SyFy has announced it has renewed its hit series The Magicians for a fourth season. The announcement came from the series’ own Twitter page, where the also released a motion poster for the show. The Magicians‘ fourth season will air in 2019 for a 13-episode season. 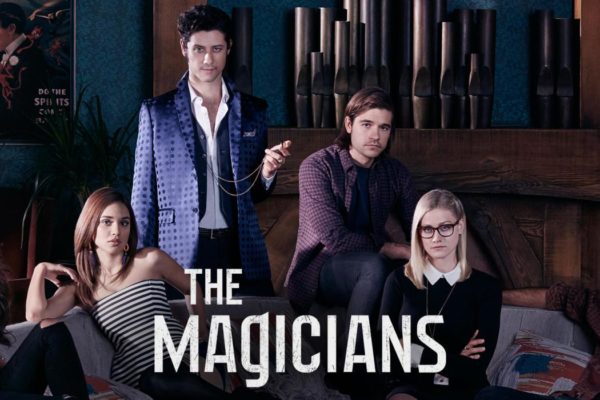 Based on Lev Grossman’s bestselling novels, The Magicians centers on Quentin Coldwater (Jason Ralph) and his 20-something friends as they are thrust into the unfamiliar world of the beautifully enchanting yet mysteriously dangerous Fillory – and places beyond – where they must draw upon their novice skills to save the existence of magic.

Raise your hand if today just became the best day ever ??
#TheMagicians will be back for Season 4! pic.twitter.com/Ck1x6rF6Bn

The Magicians is currently in the middle of its third season, with the finale airing later this month on March 28th.