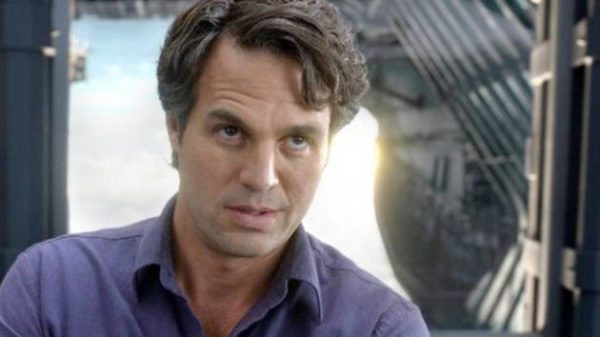 The Tracking Board is reporting that Mark Ruffalo (Thor: Ragnarok) and Kumail Nanjiani (The Big Sick) are in talks to star in director Pablo Larrain’s (Jackie) next film The True American.

Based on Anand Giriharadas’ non-fiction book The True American: Murder and Mercy in Texas, the film takes place in Texas in the days following 9/11 and follows “Rais Bhuiyan, a Muslim immigrant and Bangladesh Air Force veteran who narrowly survived a killing spree that took the lives of two other immigrants. Employed at a Dallas-area convenience store as he established himself in America, Bhuiyan worked to have his attacker, self-proclaimed ‘Arab slayer’ Mark Stroman, spared from execution.”

Mark Ruffalo is set to return next month as Bruce Banner for Marvel’s Avengers: Infinity War, while Nanjiani reprises his role as Dinesh in the new season of Silicon Valley, and is also developing a remake of My Beautiful Laundrette, as well as the TV series Little America. 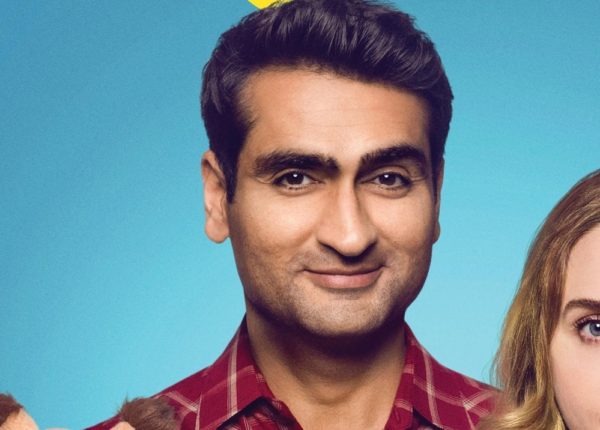