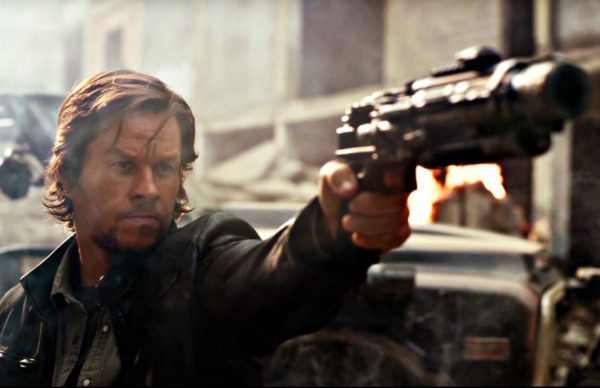 It seems Mark Wahlberg just can’t escape issues relating to finance, after All the Money in the World and the subsequent pay disparity fall out, his next numerically focused film has been given a release date, with Warner Bros. announcing that The Six Billion Dollar Man will drop May 31st, 2019.

Warner Bros. acquired the film from The Weinstein Company, which had developed the movie with Damien Szifron attached to direct.

The Six Billion Dollar Man is the increased for inflation remake of the 1970’s television show The Six Million Dollar Man, which starred Lee Majors as former astronaut, Colonel Steve Austin, who is rebuilt with bionic implants when catastrophically injured while testing for NASA. The show ran for five seasons between 1974 and 1978, and has been on the Hollywood radar for years, with Jim Carrey attached to a Todd Phillip’s comedy iteration in the early 2000s.