Marvel Entertainment and comiXology have announced that the comiXology Original digital series Avengers: Back to Basics has launched today, with the first issue of the six-issue miniseries available today. 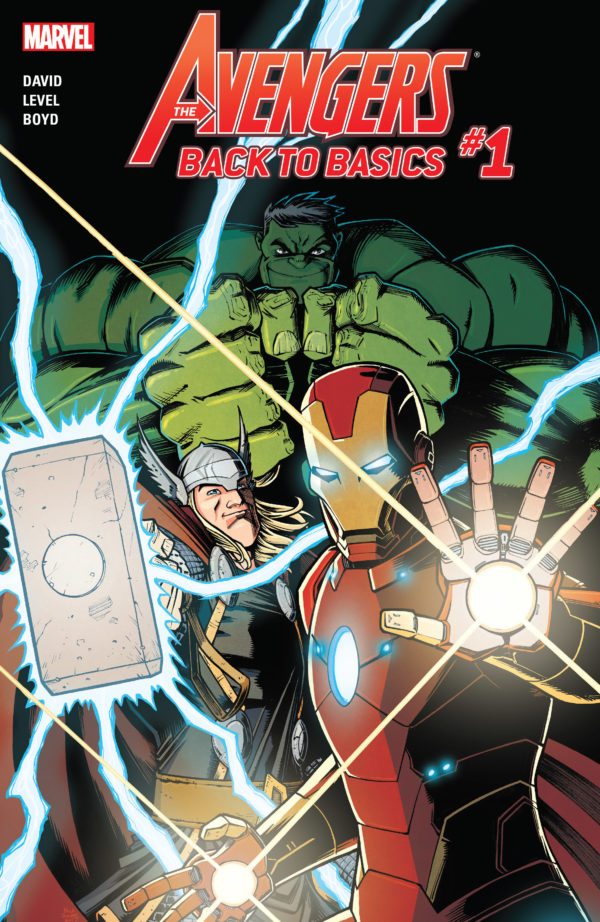 Avengers: Back to Basics features a terrifying tale of Ragnarok as told by legendary writer Peter David. A solar eclipse is about to hit North America – but this is no scientific phenomenon. The Avengers uncover that a new Darkness is coming, and with it, a terrible and ancient danger. Can Earth’s Mightiest Heroes avert Ragnarok, or will its servants of death prove triumphant?

“We’re excited to help bring fans – new and old – a brand new Avengers story featuring Thor, The Hulk, Iron Man and other favorites sure to capture the imagination of all readers,” said Chip Mosher, comiXology’s Head of Content & Senior Director of Communications. “With buzz over the Avengers reaching a fever pitch, you won’t want to miss this thrilling adventure!”

Avengers: Back to Basics #1 is available now for $2.99, or free to comiXology Unlimited subscribers.