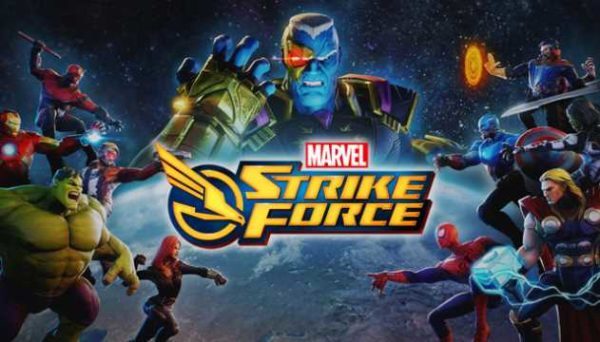 Marvel and Fox Next Games have announced that the mobile RPG Marvel Strike Force has come to Android and iOS devices, pitting the heroes and villains of the Marvel Universe against the Kree warlord Ultimus.

“Strategy is at the core of Marvel Strike Force, so it’s all about creating a squad out of characters that work well together,” states Creative Director Jason Bender. “They have to have the right combination of abilities to overcome the challenge before them, so players will need to field surprising combinations of characters, including heroes and villains that we don’t usually see working together.”

In MARVEL Strike Force, get ready for battle alongside allies and arch- rivals in this action-packed, visually-stunning free-to-play game on your mobile device. An assault on Earth has begun and Super Heroes and Super Villains are working together to defend it! Lead the charge by assembling your ultimate squad, including Spider-Man, Venom, Captain America and Iron Man to fight an all-new enemy threat in strategic combat. It’s time to fight! Gather your squad and prepare to the battle for Earth!

Marvel Strike Force is available now via the App Store and Google Play.