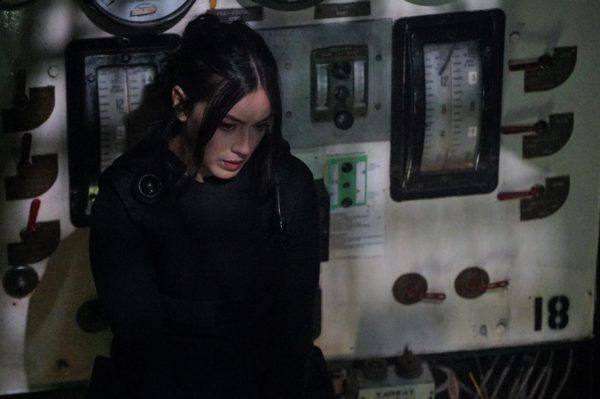 In the wake of the emotionally charged ‘The Real Deal’, ‘Principia’ offered a welcome return to a good old fashioned field-op. While the team attempts to trace the last known whereabouts of the missing gravitonium, General Hale expands her new team of gifted individuals with the surprise return of Werner Von Strucker.

‘Principia’ wastes no time in revealing Werner’s return (I guess Alex is more appropriate) as we briefly catch up on his current situation and learn that he is being hosted and recruited by General Hale. The torture Alex suffered at the hands of Ward and his men has damaged him and his experience in the Theta Brain-Wave Frequency machine has left him with an enhanced memory, allowing him to quickly analyse and remember literally everything he experiences. (A blessing and a curse I’m sure). The inclusion of another old face this season is a welcome move; it’s solidified my intention to go back and re-watch the entire show once season 5 ends and Alex is definitely a character with more to explore. The idea that S.H.I.E.L.D. (Lincoln specifically) may have caused Alex to develop his abilities makes this origin all the more interesting; he is clearly suffering psychologically and he will likely hold S.H.I.E.L.D. responsible. He was betrayed by both Ward and Malick in the past and never really understood his father’s legacy. Yet, it is the one thing he has; the attachment to HYDRA. It’s therefore unsurprising that Ruby manages to manipulate him so well with the promise of a “new” HYDRA and also with the possibility of intimacy. It certainly seems like Ruby aims to eventually take down her own mother but it’s difficult to tell if she’s just playing Alex. Then again she could be playing her mother too. 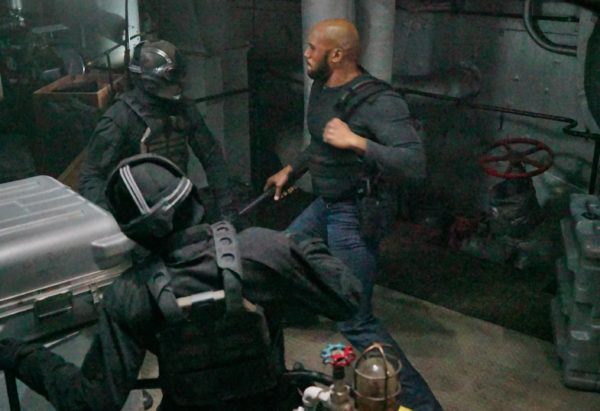 Ruby’s true intentions are still unclear but Dove Cameron’s unsettling performance is keeping me intrigued. Seeing Mack’s adorable supportiveness of Yo-Yo and coupled with the mention of prosthetics being developed for her there is a dim light at the end of the tunnel. Thankfully, the writers have given us at least one more episode of Yo-Yo with her injuries; it’s no surprise to think that the team will replace her arms in some capacity but with powerful scenes like Simmons finding Yo-Yo on the floor of her room this week we see the damage done. Worse, we witness probably the toughest character on the team lose her courage. It’s relatable and heart-breaking but more importantly it is vital to show this vulnerability in order for us to feel the severity of Ruby’s actions. The inevitability of the future is weighing on Yo-Yo even if by the episode’s end she is thinking more positively and I can’t help but feel that same sense of dread.

I’m really happy Deke has started figuring out his ancestry and getting to see an apparition of his mother now carried the added bonus of us getting to see the daughter of FitzSimmons! Jeff Ward was particularly strong in this scene; he looked genuinely disturbed and it further added to the childlike innocence he’s been emulating since arriving in the present day. I am loving this more playful Deke; his child-like wonder at this new world, while charming also lends itself to his scenes with granddad Leo. While I feel the moment where Deke wanted to play catch with Fitz was a little too on the nose, the chemistry between the two performers is undeniably fun to watch. 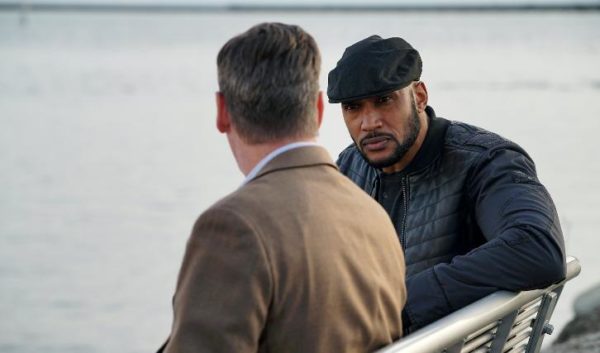 ‘Principia’ saw the team finally obtain some gravitonium, the first step in developing the Lighthouse and also make progress in treating Yo-Yo’s injuries. Meanwhile we saw our villains recuperate while gaining slightly more of an insight into their motivations. With nine episodes to go ‘Principia’ was a welcome breather establishing where each player on the board is set while still moving things forward. There were some great lines this week; Both Coulson’s “Can’t touch this” and Mack’s “It’s hammer time” were glorious but Deke’s forced casual “is that a new sweater?” to Fitz gave me a chuckle. There are countless ways the remaining episodes could play out and while I don’t want this season to end I am also completely gripped to see how it comes to its conclusion.