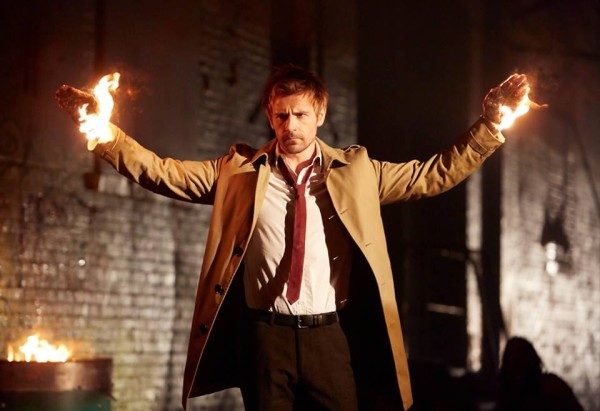 Good news for fans of Matt Ryan’s Constantine, as Entertainment Weekly is reporting that the supernatural detective will be joining the crew of the Waverider full time, with Ryan promoted to a series regular on The CW’s DC’s Legends of Tomorrow.

Ryan has made two guest appearances in Legends this season, including last night’s episode, and will also feature in the season three finale on April 9th. However, he’ll appear as a series regular if and when The CW renews the series for a fourth season.

As yet, the network is yet to announce renewals for any of its DC shows, but The CW’s president Mark Pedowitz has previously said that he was “optimistic” that the series would all return for another season.

In addition to his Legends appearances, Ryan also reprises the role of John Constantine for CW Seed’s animated series, which premiere on March 24th. Check out a sneak peek here.

Ryan first took on the role of Constantine for NBC’s solo series, which was cancelled after just one season. He returned for an appearance in Arrow, before making the switch to Legends, and has also voiced the character in the stop motion animated web series John Con Noir and the direct-to-video feature Justice League Dark. 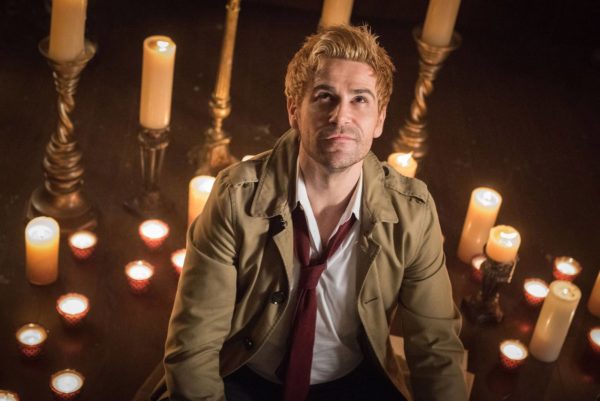