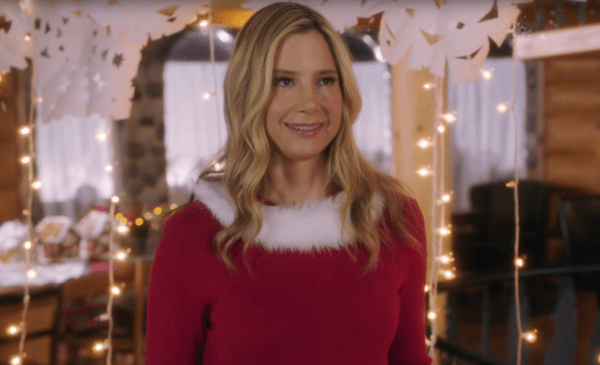 Directed by Marc Webb (The Amazing Spider-Man) from a script by Craig Sweeny (Limitless), The Code “sees the military’s brightest minds take on our country’s toughest challenges – inside the courtroom and out – where each attorney is trained as a prosecutor, a defense lawyer, an investigator – and a Marine.”

As Deadline reports, Sorvino will portray Col. Eisa Turnbull, “the Commanding Officer of the Marine Corps’ Judge Advocate Division. Eisa demands excellence of herself and her staff, inspiring fierce loyalty from the attorneys who serve under her command. One of the highest‐ranking female officers in the Corps, Eisa is also the mother of two sons who are serving overseas.”

Sorvino has been very active on the small screen as of late; she has a recurring role in Modern Family as lifestyle guru Nicole Rosemary Page, and has recently wrapped Audience Network’s Conor and Crackle’s Startup.