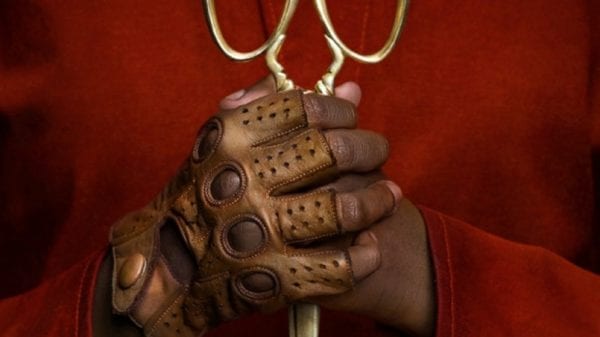 In the past few years, the horror genre slowly pushed its way back into the mainstream. While superhero films still dominate the box-office, there are quite a few horror films that make a big splash with audiences. The first chapter in the new It franchise brought home over $700 million, and even 2017’s Get Out stirred up some reasonable numbers. And then you have the critical darlings; think arthouse horror like Suspiria or more prestigious-type genre pieces like Hereditary. Horror films are in quite a good position heading into the new year.

But what does 2019 have in store for viewers? The year promises another group of impressive entries into the horror genre, including a few anticipated sequels as well as follow-ups to both Jordan Peele and Art Aster’s first forays into the genre. Join me as I look towards the future and see what horror has in store for all of us.

The horror genre isn’t just for adults who crave nasty gore. Horror is for everyone and Scary Stories To Tell In The Dark is here to prove that notion! This film is an adaption of the iconic children’s book, which will be produced by horror master Guillermo del Toro. Tackling directing duties is André Øvredal (Trollhunter) and the pair promise not only to scare children but the adults they take them to see this movie. The film will use a “Stephen King approach” with a group of teens and the mysteries in their town. 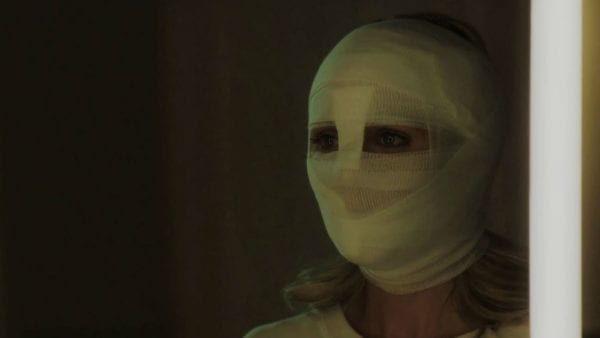 The Soska Sisters are two of the most reliable directors in the genre. While they aren’t the most accessible to the viewer, their work is steady with a clear vision. That’s what makes their remake of David Cronenberg’s Rabid so exciting; Jen and Sylvia Soska can take this cult classic and throw a fresh coat of gore on it. The story follows a woman and changing body as she undergoes a new medical experiment to save herself following a car crash. Her beauty and dreams come with a very sick price! 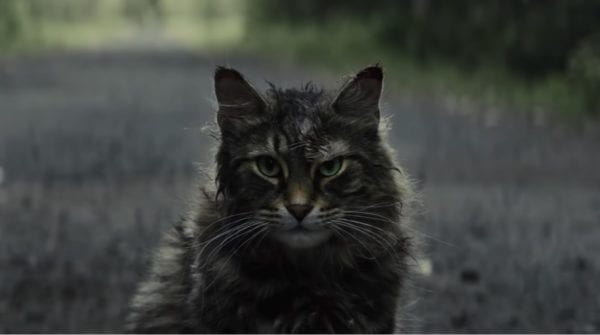 Seeing another remake might shock some readers, but the stigma of bad remakes doesn’t always apply. Pet Sematary debuted with such a strong trailer that it’s hard to ignore this film’s potential. Starring Jason Clarke, Amy Seimetz, and John Lithgow, the film looks to go a much more arthouse route than the 1989 movie. If you aren’t similar to the story, a family moves near an ancient burial ground and need to use it in a tragedy. Expect this to be a ruthless viewing experience.