A bachelor goose must form a bond with two lost ducklings as they journey south. When a movie’s opening minute features a poo joke, a butthole joke and a Twitter reference, you certainly can’t blame those responsible for misrepresenting the overall product.

Released in the UK this weekend to zero fanfare – arriving with virtually no marketing and not a single pre-release review – Duck Duck Goose is lowest common denominator animated fare at its most soul-suckingly bland. Your kids, nephews, nieces and proximate littl’uns – whatever their relation – deserve so much better than this, to say nothing of yourself.

Peng (Jim Gaffigan) is a carefree bachelor goose preparing for the upcoming migration, but his overconfidence results in an accident where two duckling siblings, Chao (Lance Lim) and Chi (Zendaya), end up separated from the rest of their flock. With Peng’s wing broken, the trio must stick together to ensure their survival, and inevitably, the trip slowly teases out Peng’s latent paternal instincts.

The worst thing that can probably be said about this effort from Surf’s Up creator Chris Jenkins is that it’s one of the most aggressively dull, characterless and generic animated films to get a theatrical release – though you’d barely know it – in quite some time. Every single thing in every single frame of this movie has been done somewhere else before, always better, and the result feels more like a rote exercise in bare-minimum box-ticking than anything approaching inspiration. This is the sort of film that, in my screening, had many parents in my vicinity playing with their phones for most of the run-time. It’s a behaviour I typically find unconscionable, and yet, my investment in what was taking place on screen was so low I couldn’t even bring myself to get worked up about it. It is a film tiresome to the point that it’s actually emotionally draining to sit through, even though it only barely passes 80 minutes sans-credits.

In theory it’d be easy enough to just tune out and enjoy the imagery – and to the film’s credit, the animation itself generally isn’t awful – if not for the fact that a bunch of head-scratching humour is thrown into the mix.

First off, there are the apparently customary fart gags – including one involving pigs that’s so cynical and lazy it edged close to self-parody – not to mention a couple of needlessly adult gags that just weren’t charming enough to justify their inclusion in the first place. That’s not to ignore some truly eye-rolling punnery; the feline antagonist character, for instance, declares that it has “turtle recall”, after meeting Peng’s turtle pal Larry (a slumming, 96-year-old Carl Reiner).

Away from these cringe-worthy, embarrassing moments, the film does at least have a passable message about knowing your limitations and the importance of teamwork, even if it’s delivered in the form of anaemic truisms throughout. So little effort is put into the wholesome takeaways that even kids may find it all somewhat patronising. As for the voice acting, it’s fine-ish, but nobody beyond the talented Jim Gaffigan really stands out, and I was flat-out shocked to learn that the likes of Zendaya, Stephen Fry, Jennifer Grey and Molly Shannon were even in it. Most of the voices and characters blur together into an amorphous goop, because just about every thing here is pure stock.

The only even remotely solid element is the animation, which makes decent use of some appealing environmental work, and the designs of the ducklings are generic yet cute, especially the eternally pouty runt, Chao. Is it enough to suffer you and yours through a brutally boring slog when there’s so much superior entertainment out there on screens both big and small? Surely not.

Duck Duck Goose is an animated romp so tedious it’s difficult to even get angry about how absurdly lazy it is. For adults it can feel quite punishing, and its general lack of energy or personality may make it a tough sit for kids, too. 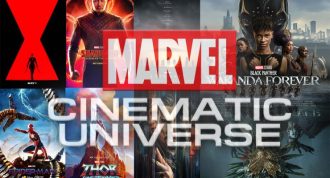 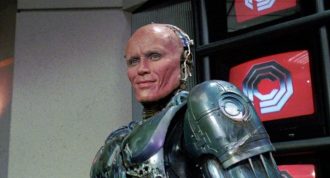 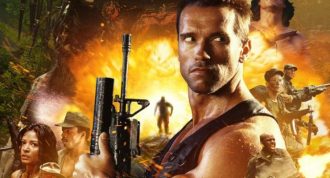 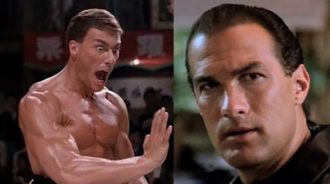