Entertainment One has announced that Ralph Fiennes and Matthew Goode have joined the previously announced Keira Knightley and Matt Smith in the thriller Official Secrets, which is being directed by Gavin Hood (Eye in the Sky).

The film will tell the story of Katharine Gun (Knightley), a a Mandarin translator working at the British government’s communications HQ, GCHQ. Gun leaked a confidential US National Security Agency email to the Observer newspaper, revealing that she’d been asked to help the US government spy on UN security council delegations in order to help swing favour towards an invasion of Iraq.

Official Secrets is being produced by eOne and The Mark Gordon Company, and is set to begin production on March 12th in Yorkshire, England.

Fiennes was last seen in Hail, Ceasar! and also lent his voice to Kubo and the Two Strings and The LEGO Batman Movie, while Goode’s recent credits include The Sense of an Ending, The Hatton Garden Job and The Crown. 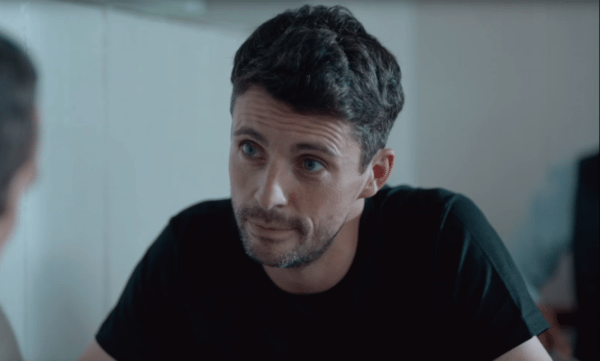