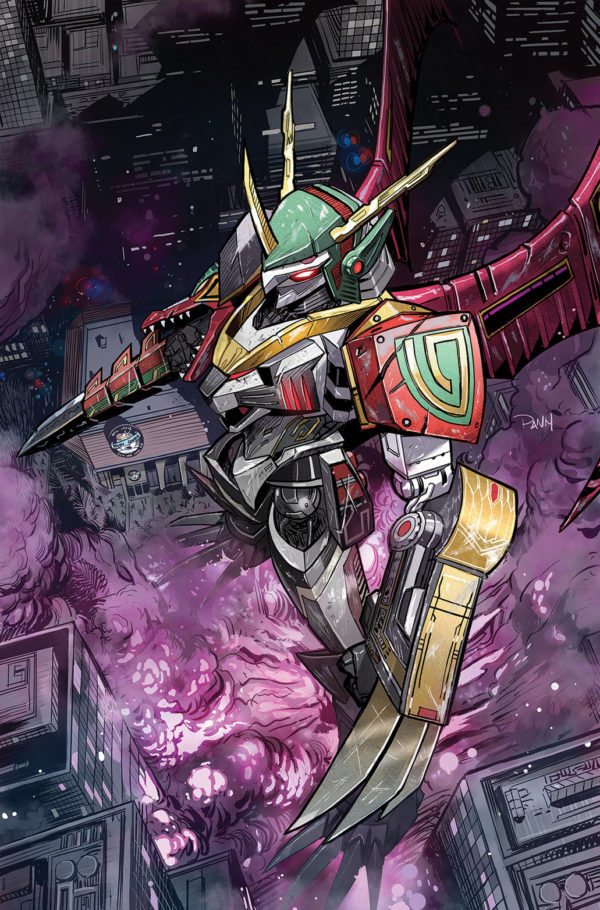 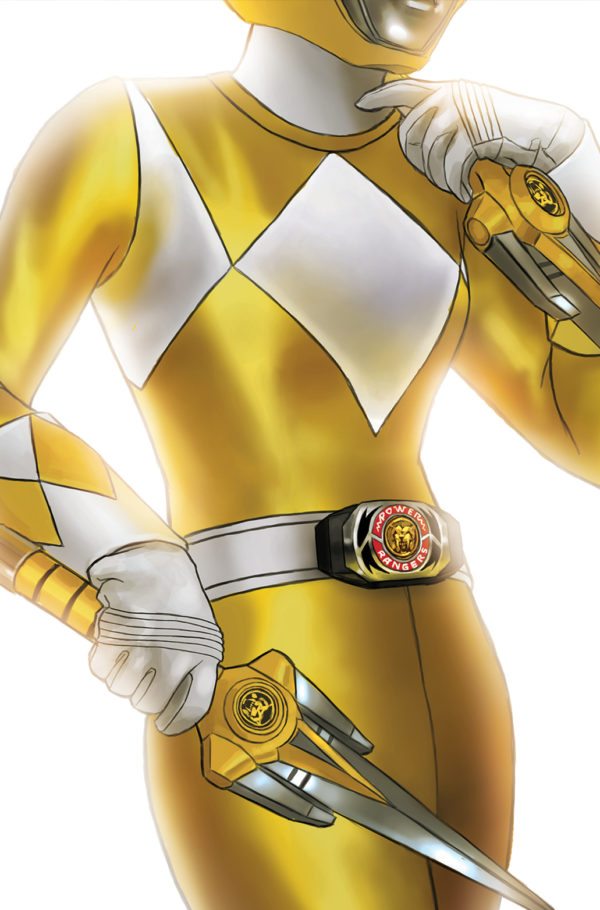 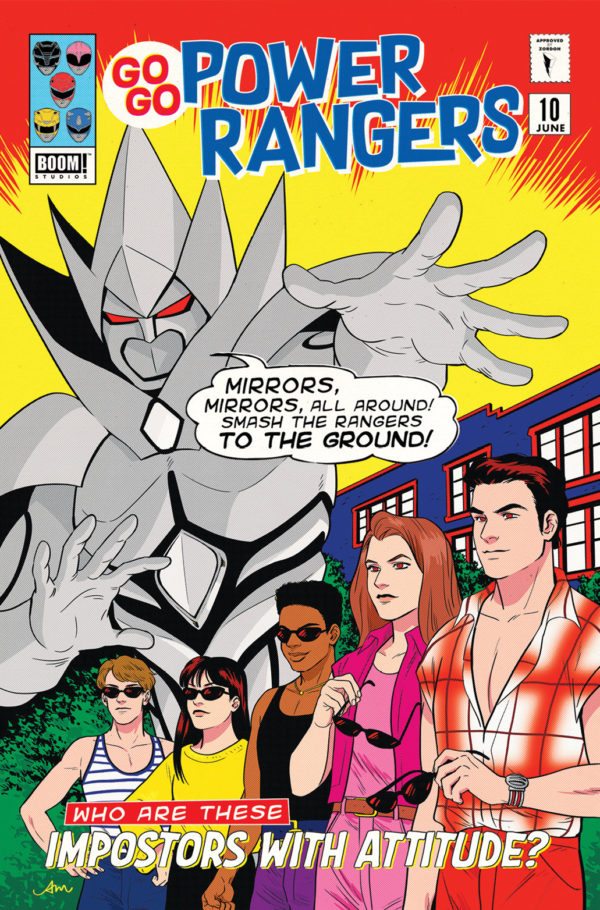 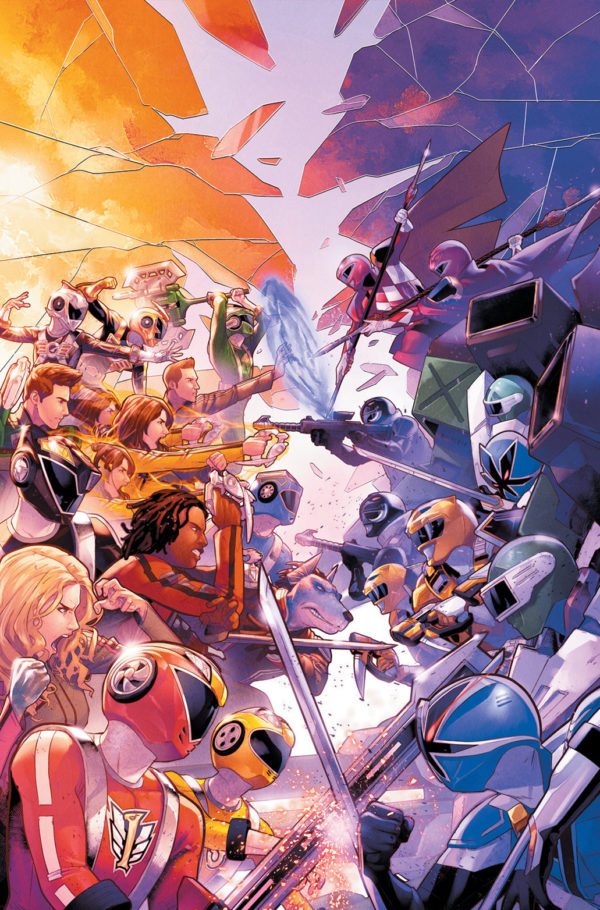 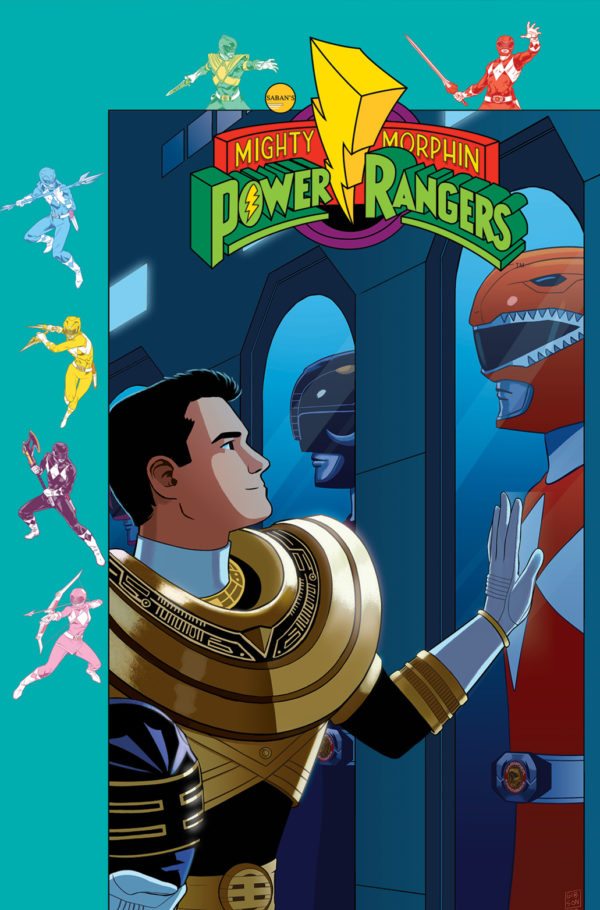 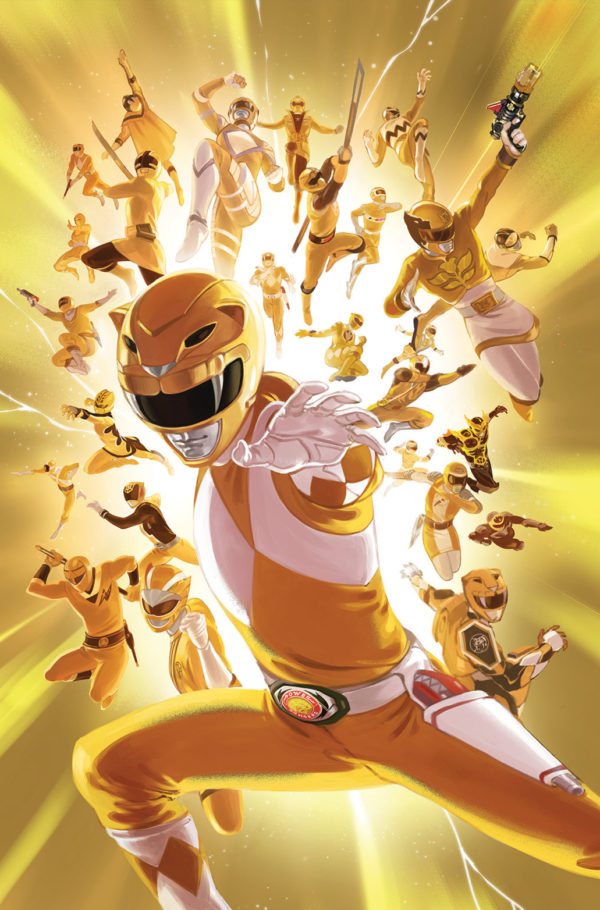 Then, in Saban’s Go Go Power Rangers #10, from writer Ryan Parrott and artist Dan Mora, the Ranger Slayer, in service of Lord Drakkon, has arrived, threatening the future of the Power Rangers by destroying their pasts. But who is this mysterious new Power Ranger? This issue features a main cover by Dan Mora, with variant covers by Miguel Mercado (Over The Garden Wall), Audrey Mok (Archie) and Natacha Bustos (Moon Girl & Devil Dinosaur).

“Now that we’ve assembled so many iconic Power Rangers in one place, we’re putting them together in all-new teams to bring a whole new dimension to the fight against Lord Drakkon,” said Dafna Pleban, Editor, BOOM! Studios. “And with the Ranger Slayer debuting a new Zord in their conflict with the Mighty Morphin team, this is the biggest month of Power Rangers: Shattered Grid yet!”