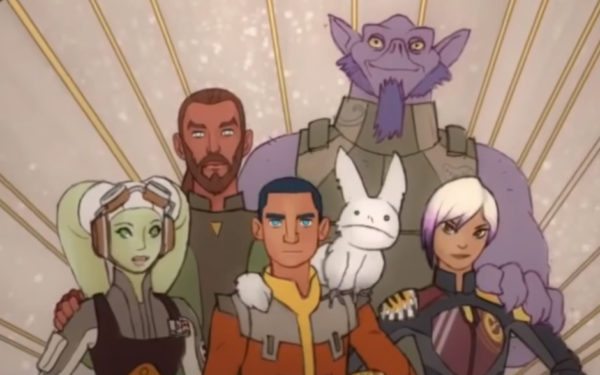 Disney XD’s acclaimed animated series Star Wars Rebels drew to a close yesterday, as we finally learned the fates of the Ghost crew through the Original Trilogy with the 90-minute finale ‘A Fool’s Hope’ and ‘Family Reunion – And Farewell’.

We’ll have our review up later this week, but in the meantime, here’s the final instalment of Rebels Recon, which breaks down the finale… 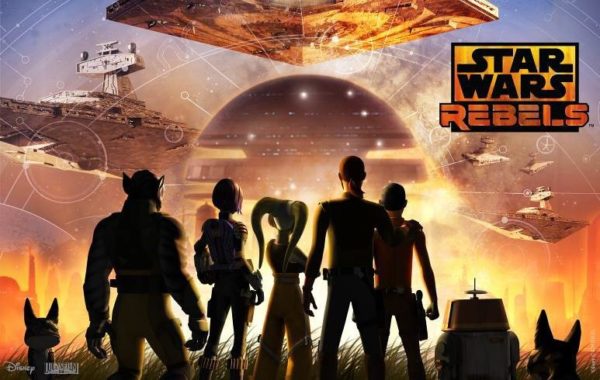