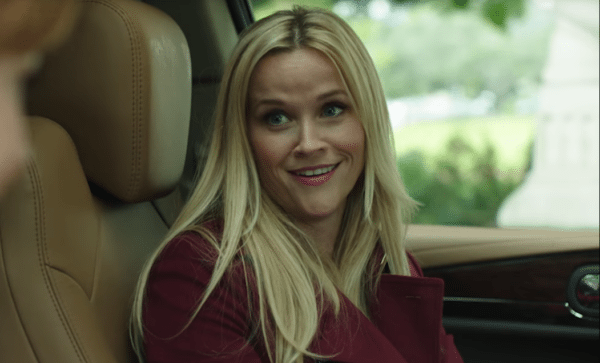 Published in 2017, Little Fires Everywhere follows two families living in 1990s Shaker Heights, Ohio who are brought together through their children. Liz Tigelaar (Casual) has penned the script, and the project is being produced through Witherspoon’s Hello Sunshine and Washington’s Simpson Street banners, along with ABC Signature Studios.

Witherspoon is gearing up for a return to Big Little Lies for its second season, and is also set to star in an as-yet-untitled breakfast show drama alongside Jennifer Aniston, which has a two season deal at Apple.

Washington meanwhile is currently appearing in the seventh and final season of Scandal, which will also include a crossover with How to Get Away with Murder. 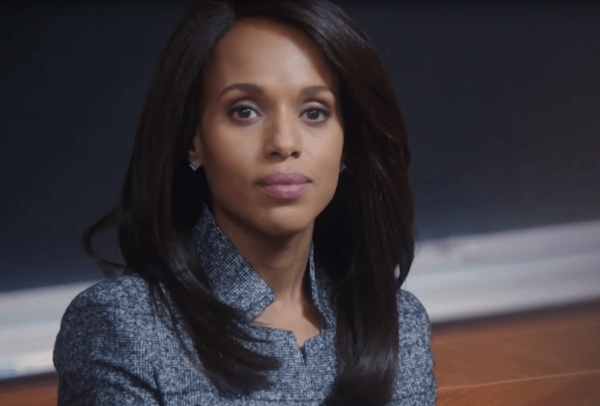