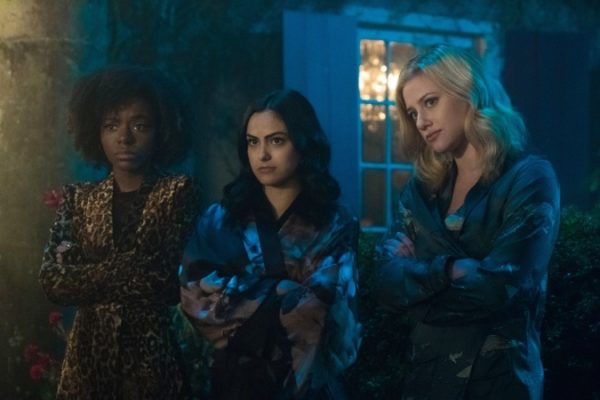 This week’s Riverdale saw The Lodge’s election campaign get off to a rocky start, with the people of Riverdale beginning to call them out on their corrupt ways. Jughead, ever the social justice warrior, senses that revolution is in the air, and realises that the time for words is over.

The focus on the Lodges in the second half of this season has benefitted the show greatly. The Black Hood stuff was fine, but it got a little cartoonish after a while. Watching Hiram manipulate the city to doing his bidding has been a joy to watch, and watching that all slowly begin to unravel this week made for an equally enjoyable watch. Hiram’s manipulation of Archie has also been great, but this week, he ended up just looking like a bit of an idiot again. Clearly recognising that he is on the wrong side, Archie, whose key character trait has always been his wholesome nature, still decided to honor a silly blood pledge he made to Hiram, instead of supporting his friends and father.  When Archie marched through the crowd to cut Jughead’s chains, in one of the episode’s big scenes, you didn’t feel as though he was doing it to protect his father, but rather because he has lost all sense of purpose and has just turned into a full-blown dick. Archie’s Mom giving him a telling off was one of the episode’s best moments, and the revelation that his dad is planning to run against Veronica for the role of Mayor will give Archie a chance for redemption as the season approaches its climax. 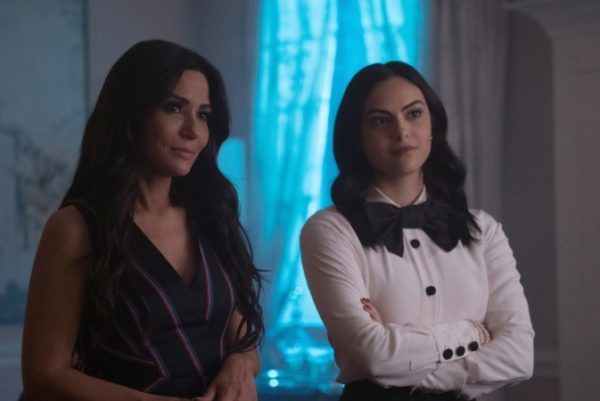 Veronica’s role in this storyline has become interesting as well. She has blindly supported her family throughout the season, and she seemed to be suffering the worst of their backlash this week. First, she had milkshake thrown at her by Ethel, then she got enraged and punched Reggie before finally have her Student Body President campaign derailed by a smear poster.  Veronica’s blind loyalty makes her a difficult character to feel for. Unlike Archie, she has no real reason to not question her parents, and we are basically supposed to feel for her because she is too weak to challenge her dad.

Jughead, the leader of the anti-Hiram movement was the beating heart of this episode though. His one-man crusades have been tiresome at times but this week’s was up there with some of the character’s finest moments. Chaining himself to his old school with his Serpent allies, Jughead has finally begun to shift public opinion on the Lodges, and his decision to run for Student Body President against Veronica will provide plenty of drama over the next 6 episodes.  His father, FP, has also grown into one of the show’s best characters this season, and his loyalty to his son, even in the face of tempting bribes from Hiram Lodge works as an excellent juxtaposition to the Hodge family and their toxic manipulation of those around them. 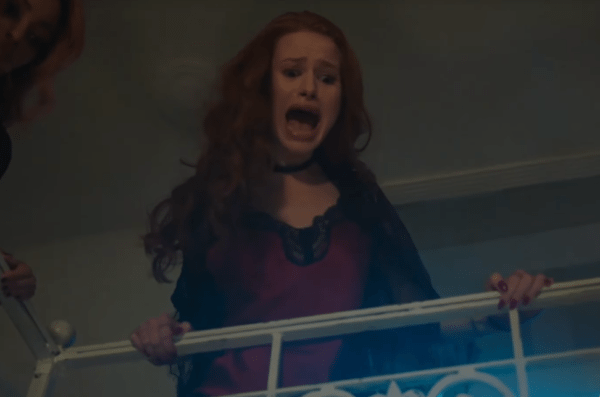 Cheryl Blossom has not had much of a storyline to chew on this season and the last few episodes have seen her slowly rising back to the limelight. This week, The Blossom family went into full-blown gothic horror mode, with Penelope and Claudius attempting to bump off poor Nana Blossom, before sending Cheryl to a mental asylum at the end of this week’s show. This is all likely going to come to a head in the upcoming episode ‘A Night to Remember’ which will be a Carrie themed musical episode.

Finally, there is the small matter of Chic to deal with. Chic is one of the most enigmatic characters in the show at the moment, and his feud with Betty was brought into broad daylight this week, as Betty confronting him in the middle of the night. Never one to be outdone, Chic forced Betty into a corner by making her realise that she had a bigger role to play in the murder they committed than he did because her fingerprints are likely to be all over the victim’s body. It was a smart move from Chic, but it’s one he will likely live to regret. There was also the hint that FP was his father, with Alice revealing that the two of them got together once when they were younger. This would be an interesting development and would place everyone involved in a difficult decision. 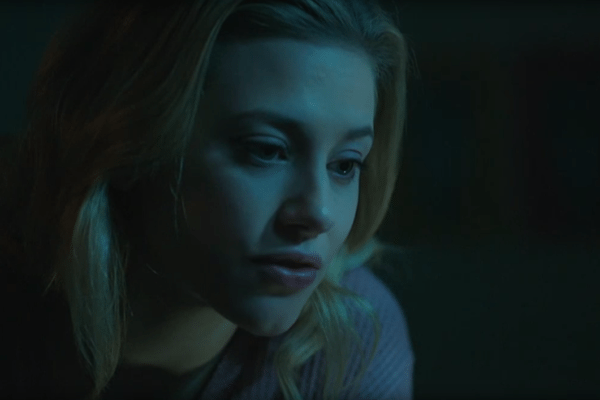 Riverdale is really starting to pick up momentum as it heads into its home straight, and the pieces are finally starting to fall into place, and the bigger picture is becoming increasingly clear. This was another great episode of the show. The election is likely to dominate the final part of the season, and the battle for Archie’s soul will likely become one of the key themes going forward.