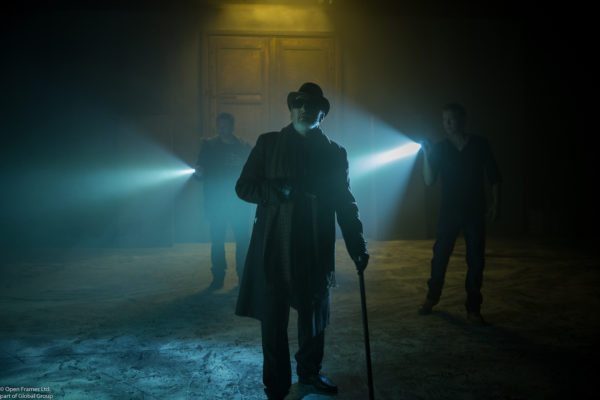 NIGHTWORLD tells the sinister tale of former LAPD officer Brett Anderson, who takes a job as head of security at an old apartment building in Bulgaria’s capital, Sofia, he soon begins to experience a series of bizarre and terrifying events.

Once he begins to delve deeper into the building’s sinister history and investigate its shadowy owners and past employees, Brett soon uncovers a malevolent force nestled deep in the bowels of the building that will do anything to be set free into our world.

Check out some images from the film, followed by the trailer: Nightworld is available to stream now on Netflix North America.