Robert Kirkman has revealed that he has no regrets over character deaths in The Walking Dead. 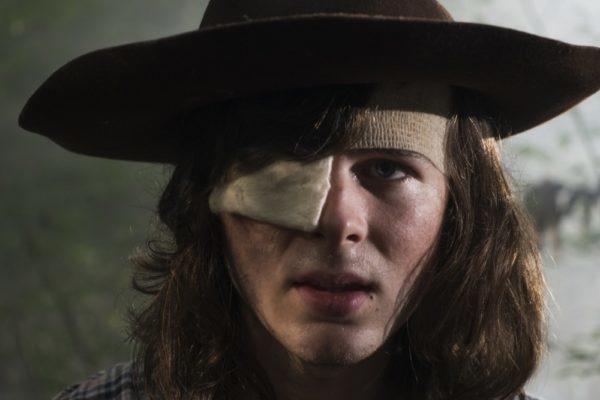 The Walking Dead quickly became known for killing off major characters, and that trend hasn’t slowed down all that much of late, with fans recently left reeling after Carl’s time on the show came to an end.

The Walking Dead creator, writer, and executive producer has revealed to Screen Junkies that while he does admit it’s difficult killing off these beloved characters, it’s not a decision he regrets:

“It’s harder in the show because there are actors involved and the actors actually formed this very tight-knit community in Georgia,” Kirkman admitted. “So not only are you telling a human being ‘you’re kind of fired now,’ but you’re also saying ‘hey, all you guys that hang out, and there’s a lot of camaraderie and stuff, we’re taking one of them away.’ So it’s very tough, it’s very difficult, and that part sucks.

“So I regret the deaths on the show more on a whole than I do in the comics….And I’m very emotional with the characters, so they do upset me in the comic and the show, but it’s a thing that wears on you to a certain extent. I think on the writers’ room for season five or six, I came in on one of the first days and I was like, ‘Can we just not kill anyone this season and see what happens?…That didn’t work out. But I think it’s important that the fan base know that it is as upsetting, and as big of an event for us internally as it is for them.”

The fact that audiences quickly came to realise, in a similar fashion as with Game of Thrones, that none of their favourite characters are safe, certainly helped propel the show’s fame and increase its excitement factor. Of course, this doesn’t make the deaths any less upsetting.