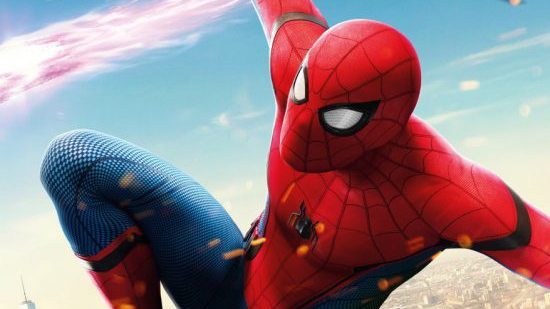 With production on Marvel and Sony’s Spider-Man: Homecoming sequel slated to get underway in June, we should expect to hear some details soon as to who’ll be joining Tom Holland’s wall-crawler in the cast of Spidey’s second solo MCU outing.

We’ve already heard that the search is underway for a “femme fatale” character – who may or may not be Jessica Drew/Spider-Woman – and we have some rumoured details on the search for the film’s main villain.

According to That Hashtag Show, “the script calls for a villain with “elevated ideas” but that, in an interesting twist, not only has the studio not pinned down the ethnicity of the villain, but they’re also open to auditioning male and female leads, ages 30-45,  for the part.”

Presumably the script for the Homecoming sequel is pretty much locked in at this point, so if Marvel is open to male and female actors for the villain, might we see Peter Parker battling Norma Osborn? Miss Terio? Kraven the Gatherer?

This wouldn’t be the first time that Marvel has gender-swapped a villain, with Hannah John-Kamen set to portray The Ghost in this summer’s Ant-Man and the Wasp. 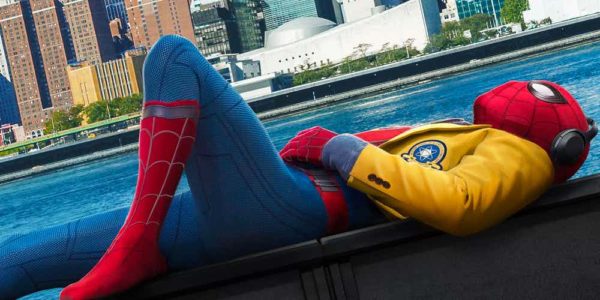