nWay, Saban Brands and Lionsgate have announced that they are marking the one-year anniversary of the real-time fighting game Power Rangers: Legacy Wars with a mega-sized 2.0 update, which introduces several new features and modes that expand the game’s capabilities. 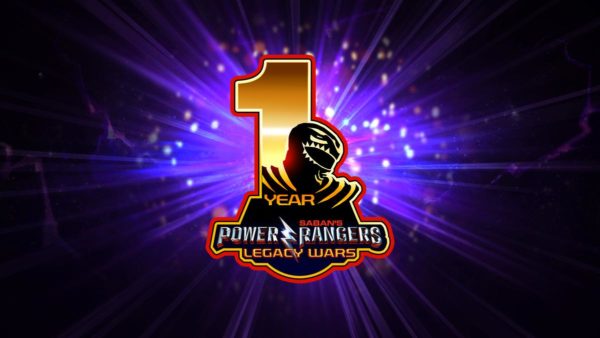 “Our past year with Power Rangers: Legacy Wars has been an explosive success with fans and players, as well as an eSports phenomenon, showing that synchronous multiplayer mobile games are a key part of the future for competitive gaming,” said Taehoon Kim, CEO at nWay “It’s also been incredible watching the global Power Rangers fan base and new players snowball into an extremely dedicated Legacy Wars community, making it even more rewarding to add highly requested features and incorporate even more iconic Power Rangers characters into the ever-growing roster of fighters.”

“For 25 years, Saban’s Power Rangers has continued to be an incredible franchise on and off the television screen. Its evergreen, global appeal gifts us with the ability to create high quality, immersive experiences like Power Rangers: Legacy Wars, which has become a powerful force in mobile gaming,” adds Janet Hsu, CEO at Saban Brands.

“nWay and Saban Brands are amazing partners and Power Rangers is an iconic, globally beloved brand. Together, we’ve been able to launch a hit mobile game that continues to resonate with players around the world,” said Lionsgate President of Interactive Ventures, Games & Digital Strategy Peter Levin. We look forward to continuing to bring fans new and exciting ways to interact with their favorite content.”

In addition to the new character and extensive list of new features, the Anniversary will also bring a series of celebratory live events, free rewards, tournaments and special deals to players across two weeks. 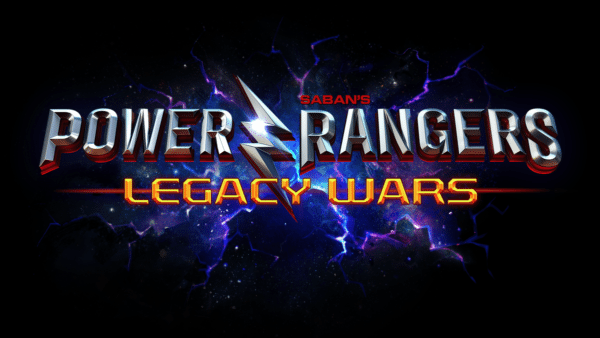