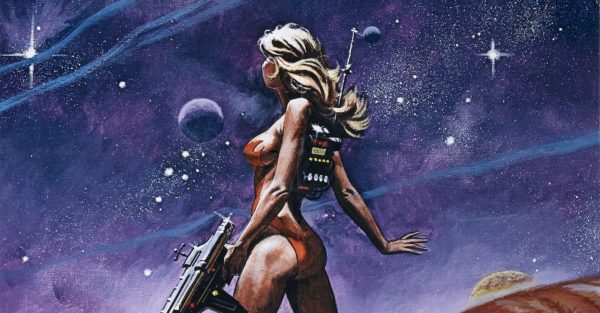 Crown International Pictures has announced that it is reimagining its 1980 low-budget sci-fi comedy Galaxina as a TV series, which has Mark A. Altman (Agent X) attached as writer and showrunner.

The original film, written and directed by William Sachs, takes place in the year 3008 and starred Playboy Playmate Dorothy Stratten as Galaxina, and android servant on board the Intergalactic Space Police cruiser Infinity, which is tasked with recovering a priceless gem called the Blue Star from a prison planet.

“We are thrilled to be working with Crown on updating one of their most important and iconic films for today’s contemporary audiences,” Altman tells Deadline. “It’s our hope to combine the groundbreaking sci-fi storytelling of Ron Moore’s Battlestar Galactica with the smart, uplifting optimism of classic Star Trek. Crown has a vast, untapped library of classic motion pictures that my generation grew up with and we’re delighted to be working with our friends there to share these great stories.”

It’s said that the new take on Galaxina will be “a high-octane, sophisticated, sci-fi thriller with first-class production values that will reimagine the original property into a 21st century motion picture with an edgy, smart cable vibe.” 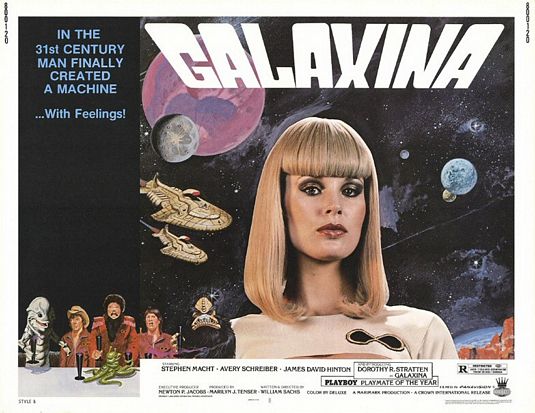