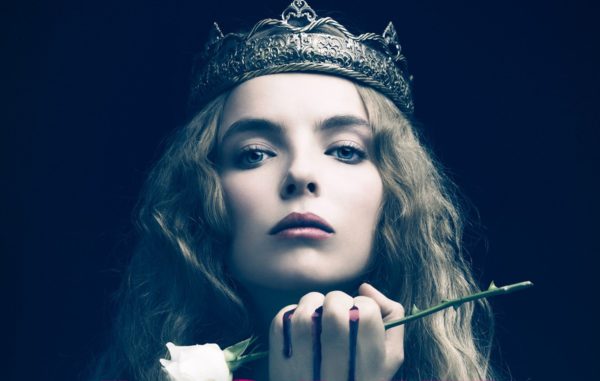 Starz has announced that it is following up the limited series The White Queen and The White Princess with The Spanish Princess, a new miniseries based on Philippa Gregory’s novels The Constant Princess and The King’s Curse.

The Spanish Princess is described as “a powerful, epic story that not only returns the audience to the world of royal court intrigue as seen uniquely through the perspective of the women, but also sheds light on a previously untold corner of history – the lives of people of color, living and working in 16th century London.”

“Catherine of Aragon, is the beautiful teenaged princess of Spain who was promised the English throne since she was a child. She arrives in a grey, rain-lashed England with her glorious and diverse court including her lady-in-waiting Lina – an African Moor. She is Princess of Wales now, but when her husband Prince Arthur dies suddenly, the throne seems lost to Catherine. Until she claims her marriage was never consummated and that as a virgin she may set her sights on the new heir, the charismatic and headstrong Prince Harry who will one day rule as King Henry VIII.”

“Starz is committed to its ongoing programming strategy to provide premium content highlighting the untold stories of strong women in history,” said Carmi Zlotnik, President of Programming for Starz. “We have a passionate fanbase who embraces female-led stories like The White Queen and The White Princess and are excited to continue with Catherine of Aragon’s story in The Spanish Princess.”

The Spanish Princess will see Emma Frost (The White Queen, The White Princess) and Matthew Graham (Electric Dreams, Doctor Who) serving as showrunners and executive producers.