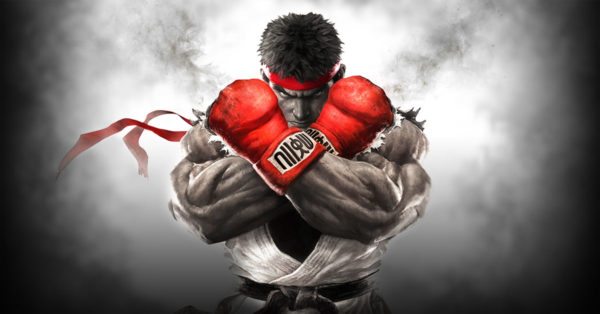 Entertainment One and The Mark Gordon Company are set to produce and finance a TV adaptation of Capcom’s iconic video game series Street Fighter, which is being produced by Joey Ansah, Jacqueline Quella and Mark Wooding, the team behind the Street Fighter: Assassin’s Fist and Street Fighter: Resurrection web series.

Originally announced as a web series sequel to Assassin’s Fist back in 2014, the new series will go by the title Street Fighter: World Warrior, drawing on the story of the 1991 classic Street Fighter II.

The show will follow four protagonists – Ryu, Keb, Guile and Chun-Li – who are on the trail of M. Bison, the evil mastermind who controls Shadaloo. Drawn into Bison’s World Warrior Tournament, the four fighters will have to rely on their strength, skills, intelligence and loyalty in a battle to survive and emerge as the World Warrior.

“Street Fighter is a global tour de force franchise, having garnered immense worldwide commercial success and built a vast devoted fanbase that has only grown through its 30 year legacy,” said Mark Gordon, eOne’s President and Chief Content Officer, Film, Television and Digital. “We are thrilled to be teaming up with Joey, Jacqueline and Mark, who are already so deeply connected to this brand, to bring this adored story to television audiences everywhere. A particular strength of Street Fighter is the wide range of ethnically diverse characters and powerful women featured in the game. It will allow us to build an inclusive and engaging TV universe.”

“After a long search, guided by the team behind Assassin’s Fist, we are delighted to be partnering with a company with the outstanding TV experience of Mark Gordon and eOne. They have the credentials to help us launch a faithful adaptation of Street Fighter as a major TV series,” said Yoshinori Ono, Capcom Executive Producer for Street Fighter. 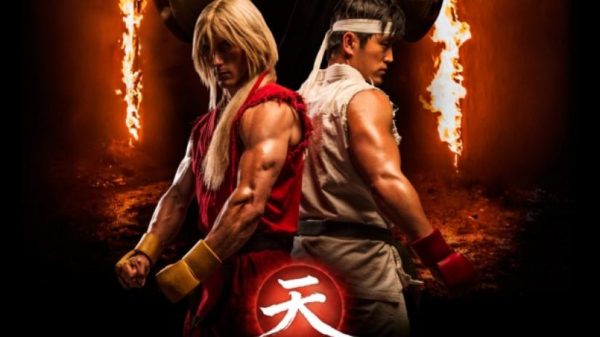