After starring as Katana in 2016’s Suicide Squad, Karen Fukuhara has signed on for another comic book role, with Deadline reporting that the actress has joined Amazon’s The Boys as a series regular. 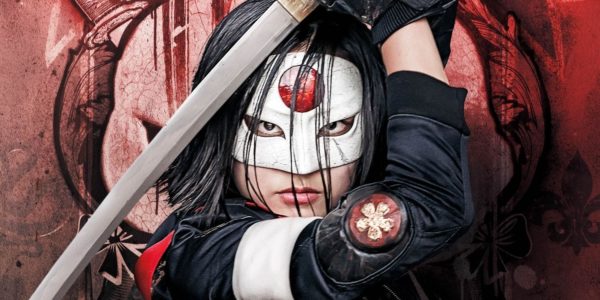 Fukuhara will portray Female, “a young Asian assassin with blistering fighting skills who happens to have superpowers, and uses them for explosive evisceration. When The Boys find her, she’s savage, doesn’t speak and is a complete mystery. She later learns what it means to be human through her relationship with Frenchie.”

Based on the Garth Ennis comic book, The Boys takes place in a world where superheroes embrace the darker side of their massive celebrity and fame and follows a group of vigilantes known as ‘The Boys’, who set out to take down corrupt superheroes with no more than blue collar grit and a willingness to fight dirty.

The Boys is being executive produced by Seth Rogen and Evan Goldberg (Preacher), along with Supernatural’s Eric Kripke, who also serves as showrunner. 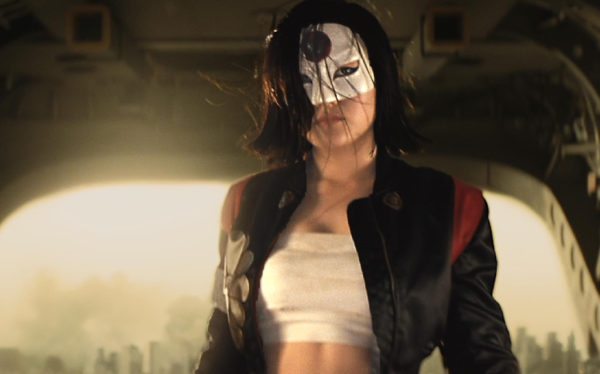