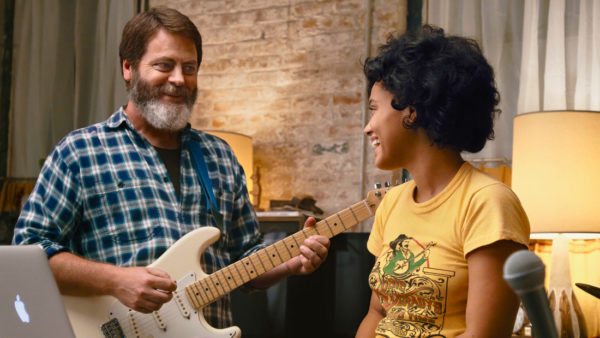 Synopsis via SXSW:In Red Hook, Brooklyn, a father (Nick Offerman) and daughter (Kiersey Clemons) become an unlikely songwriting duo in the last summer before she leaves for college. Through their music they begin to connect in new ways and, in turn, both learn about growing up, letting go, and the power of music.