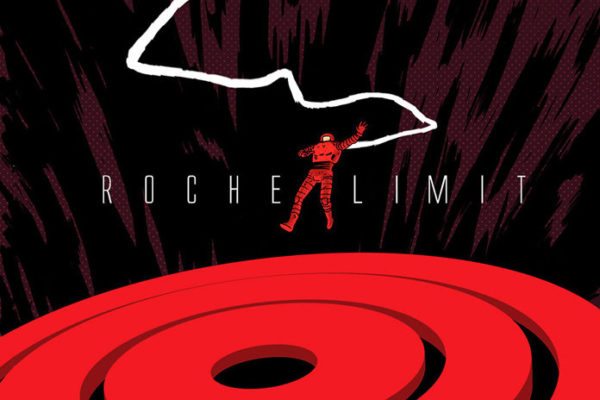 According to io9, the acclaimed sci-fi noir comic book series Roche Limit could be heading to the small screen, with Syfy reportedly giving a pilot script order to a TV adaptation of the Image Comics series from Michael Moreci, Steve Seeley, Vic Malhotra, and Kyle Charles.

The official press release describes Roche Limit as “a scifi noir series about a human colony founded on a planet that borders a strange space anomaly [and] has become a melting pot of greed, cynicism, and lawlessness.”

“It’s about a group of people marooned on an alien world who are fighting to keep their humanity in a place where everyone and everything is trying to take it away,” states writer Will Pascoe (Orphan Black), who will pen the script for the pilot and serve as showrunner. “It’s just great storytelling and great television.”

“What’s really cool about Roche Limit—in addition to its rich world and characters—is that in the age of serialized, mysterious genre storytelling, it totally fit in, right alongside The Expanse or even something like Stranger Things,” adds Moreci. “Plus, it has the sophisticated level of inquiry into the human condition—a must for scifi—which I think viewers will love.”