As Marvel Studios waits to acquire the rights to the X-Men and Fantastic Four as part of Disney’s Fox takeover deal, Marvel Entertainment has announced that its First Family will be back in comic book form this summer as Dan Slott (Amazing Spider-Man) and Sara Pichelli (Spider-Man: Miles Morales) launch a brand new Fantastic Four series. 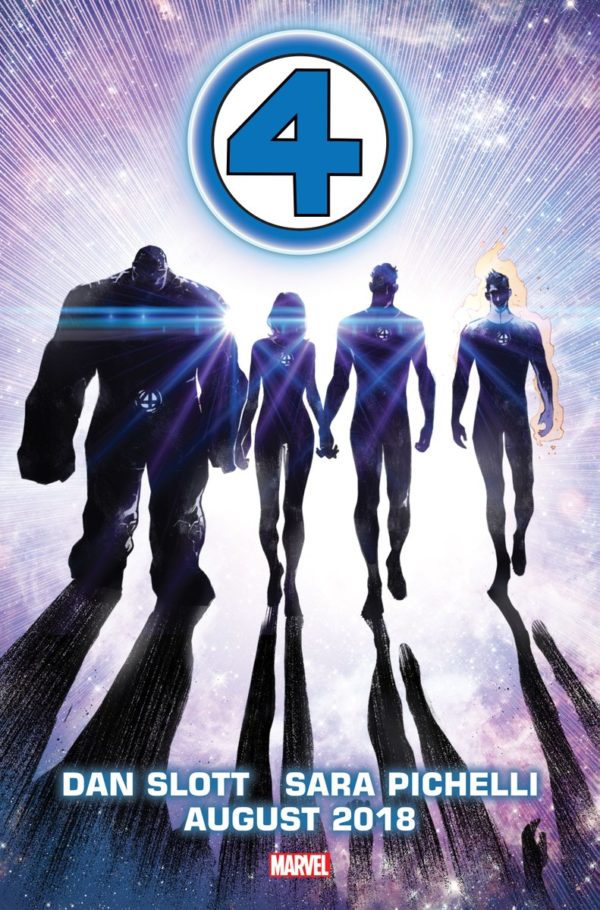 “I started my adventures in the Marvel Universe with a freaked-out Reed Richards, the Watcher and the Silver Surfer,” Slott told The New York Times. “I’ve wanted this for so long.”

“We’ve been waiting for the right creators to come available for this book,” added Editor in Chief C.B. Cebulski. “Fantastic Four is not an easy team to draw – The Thing is the big orange rock guy, Reed can move in all kinds of directions, Johnny is on fire when he flames on, and Sue, when she is invisible or not, you still have to make her presence felt in each panel — and Sara can just do that like nobody else.”

The new Fantastic Four series will launch this summer.