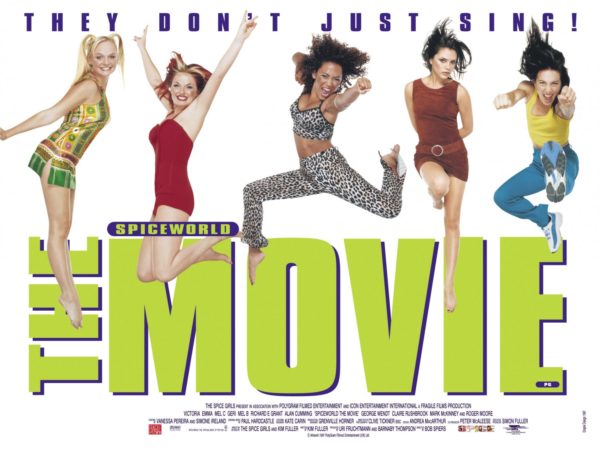 According to Variety, The Spice Girls could be heading back to the big screen for the first time since 1997’s Spiceworld: The Movie, albeit in animated form for a superhero-themed movie with a “girl power” message.

The site reports that all five members of the 90s British pop band – Victoria Beckham, Melanie Brown, Melanie Chisholm, Emma Bunton and Geri Halliwell – are on board to voice superhero characters, each possessing a “girl power” reflecting each member’s personality.

Apparently The Spice Girls are “fired up about the idea [and] are thinking big in terms of a franchise on a global scale. They’re the most successful girl group on the planet.”

The project is reportedly being shopped to potential production partners, with Variety’s source stating “it’s just what Marvel or Disney needs” (because of course, Marvel and Disney are really struggling with superhero projects right now…).

Are you excited at the prospect of an animated Spice Girls superhero movie? Let us know in the comments below… 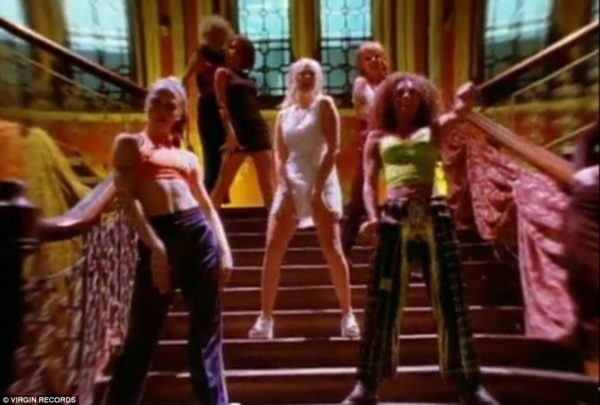