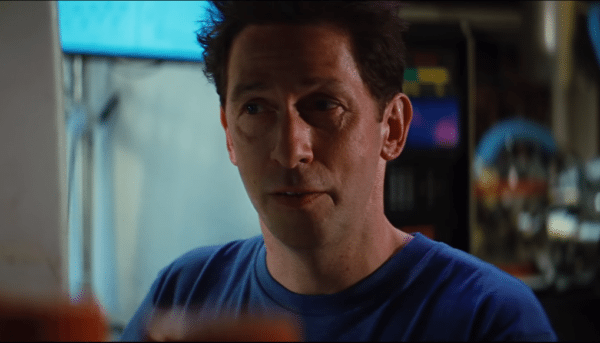 Actor and filmmaker Tim Blake Nelson (O Brother, Where Art Thou?, The Incredible Hulk) has signed on to direct the sci-fi film Michael Zero for Millennium Media and Eclectic Pictures, THR is reporting.

Based on a spec script by Adam Alleca, Michael Zero revolves around “a man who has to hunt down clones of himself who have gone AWOL from a war they were made to fight in and instead have set their sights on the corporate state that created them.”

Nelson’s directorial credits include 1997’s Eye of God, 2001’s O, and 2015’s Anesthesia. He will be next seen on screen in the Coen brothers’ Western series The Ballad of Buster Scruggs, while his upcoming film roles include Don Quixote, The Hustle, The Long Home and Angel Has Fallen.