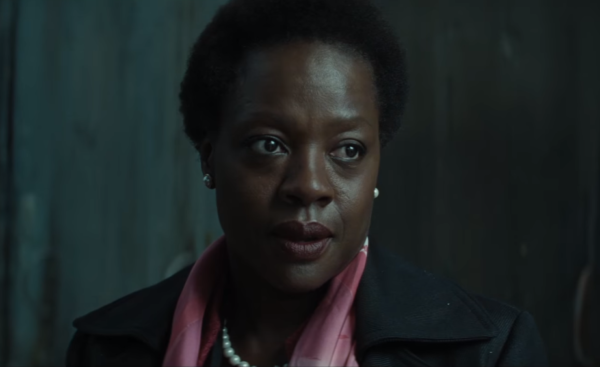 The Hollywood Reporter has revealed that Oscar winners Viola Davis (Fences) and Lupita Nyong’o (12 Years a Slave) are set to play mother and daughter in TrisStar Pictures’ upcoming drama The Woman King.

Based on an original idea by Maria Bello, who is producing the film, The Woman King is based on true events from the Kingdom of Dahomey, one of Africa’s most powerful states in the 18th and 19th centuries. It tells the story of “Nanisca (Davis), general of the all-female military unit known as the Amazons, and her daughter, Nawi (Nyong’o), who together fought the French and neighboring tribes who violated their honor, enslaved their people and threatened to destroy everything they’ve lived for.”

“The Woman King is the powerful true story of an extraordinary mother-daughter relationship,” said TriStar Pictures’ president Hannah Minghella. “And there’s no one more extraordinary than Viola Davis and Lupita Nyong’o to bring them to life.”

Davis can currently be seen in the ABC series How to Get Away with Murder and has Steve McQueen’s crime thriller Widows on her upcoming slate, while Nyong’o portrays the character of Nakia in Marvel’s superhero blockbuster Black Panther. 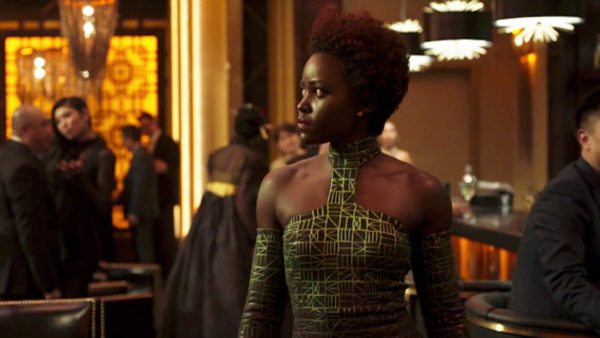