The period epic Blood & Glory is set for a VOD release in the U.S. this coming Tuesday, and we have an exclusive clip from the film for you below, courtesy of Cleopatra Entertainment. Check it out after the official synopsis… 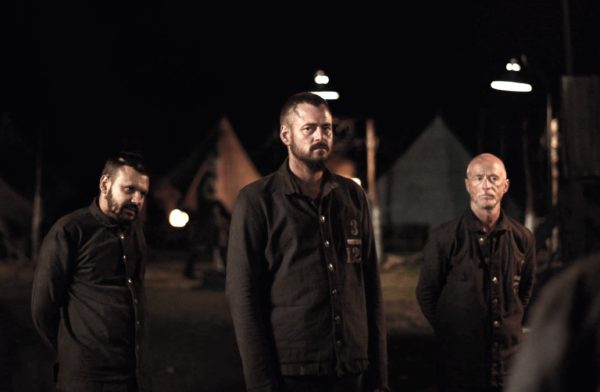 Blood and Glory is a period epic set in South Africa in 1901 and follows Willem Morkel – a Boer and family man whose wife and son are murdered during the Anglo-Boer War. Captured as a prisoner of war, Willem must survive incarceration in the notorious St. Helena concentration camp and defeat the ruthless Colonel Swannell at his own game… rugby.