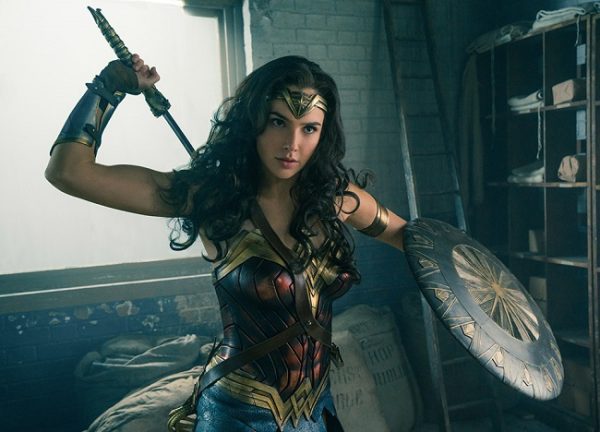 Warner Bros. scored a rare win for the DC Extended Universe last year with Wonder Woman. Not only did it win over fans and critics alike, but it also went on to gross $822 million around the globe.

As reported by the trade, Warner Bros. pocketed $372.9 million on Wonder Woman’s theatrical receipts, with a further $282.2 million in home entertainment sales and TV deals, giving the studio a total income of $659.10 million.

Deduct from that a production budget of $149 million, marketing costs of $158 million, $59.7 million in fees to the producers and actors, and $39.5 million for the home entertainment release, the total cost for Wonder Woman was $406.2 million, leaving a profit of $252.9 million. 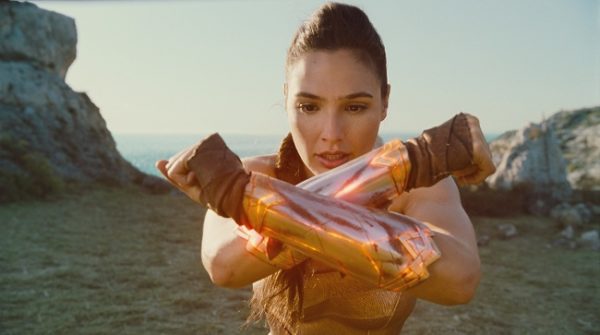 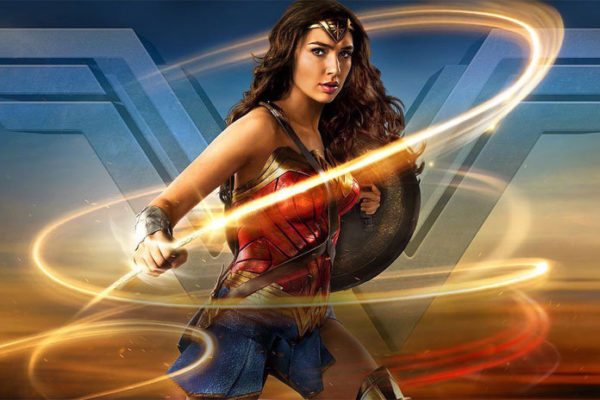