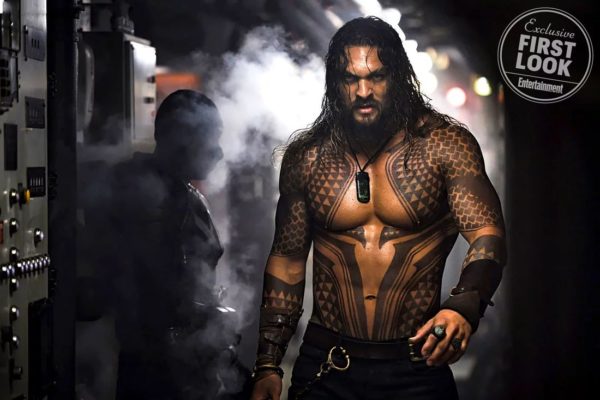 It looks as though the DCEU may have a returning face behind the scenes. According to Film Music Reporter, Rupert Gregson-Williams, who scored last year’s Wonder Woman, has been hired by Warner Bros. and DC to write the score for James Wan’s Aquaman.

Gregson-Williams is also known for his work on The Legend of Tarzan, Hacksaw Ridge and Netflix’s The Crown, for which he’ll be returning for the third season. Some of his upcoming projects also include The Happytime Murders comedy starring Melissa McCarthy and the Margot Robbie thriller Terminal.

What do you think of the news? Are you excited to see Gregson-Williams return to the DCEU? Did you have another composer in mind for Aquaman? Let us know in the comments below… 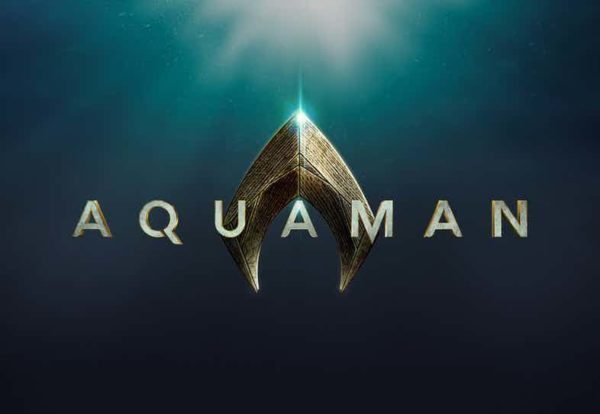