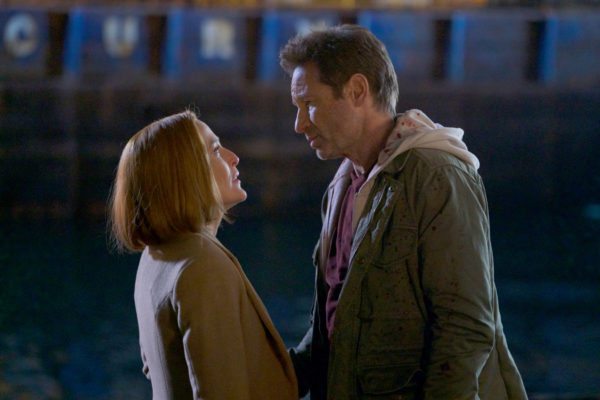 We’ve been here before, the end I mean. Saying goodbye to Mulder and Scully has always been an experience tinged with frustration and sadness. The quintessential, “they should have ended it sooner” show, originally, erm, ended in 2002, with a two hour, 201st and 202nd episode finale titled ‘Truth”. It was an exposition heavy clunker that didn’t really satisfy for those sticking around for the conspiracy or the characters.

There was real hope that this time around, after a quality trajectory uptick that has found Anderson and Duchovny on never-better form, and episodes such as ‘The Lost Art of Forehead Sweat” and “Rm9sbG93ZXJz” being amongst the best cases of The X-Files on record, that they’d get it right. Sadly ‘My Struggle IV’ is just that; a struggle through stilted dialogue, and an episode format that feels like a 45 minute long “previously on The X-Files”. For a season that’s thrived on nostalgia, it sure did trigger memories of the last time they failed to stick the landing. 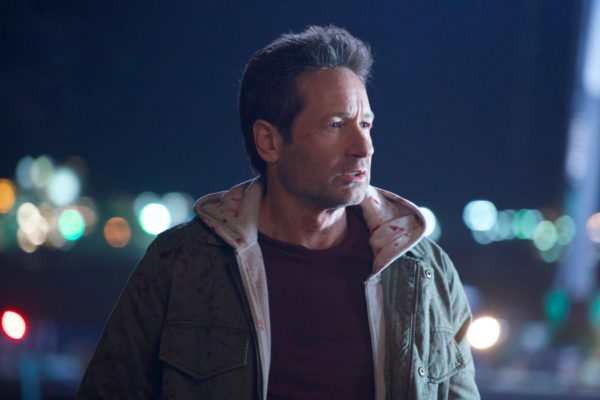 This first problem with Chris Carter’s stilted send-off is that it’s so out of sync with the season’s timeline. It feels as though the episodes in-between his boring bookends, which have been incrementally so much better, have little-or-no-effect on this ending.

One of the biggest criticisms of the premiere was that it kept Mulder and Scully apart for the duration of the episode, and Carter pulls the same trick once again. If this is to be their last episode as the iconic duo, then why not have them do what they do best together? Instead, Anderson spends much of ‘My Struggle IV’ on a mobile phone, in a single location, while Duchovny is running around incoherently. It’s such a low-key, underwhelming curtain call for a TV character that has broken the mold. 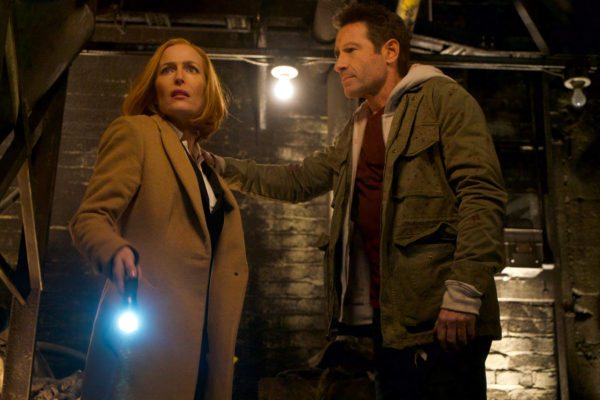 Then there’s William, who’s given a quick prologue backstory that would have been bettered served for an entire standalone episode, if only to ensure that we give a damn about him beyond the fact that he’s sort-of Mulder and Scully’s son.

The moment Mulder is reunited with him might contain some wonderfully gruesome Scanners style horror, but it lacked any of the emotion needed for this to have been the driving force of the episode, let along the season.

It’s only when we get to the final showdown that there’s any real meat to chew on, with Scully finally being written out of her single-location, literally dialing-it-in scenario, to be reunited with Mulder as he faces down Cigarette Smoking Man for the last (?) time. 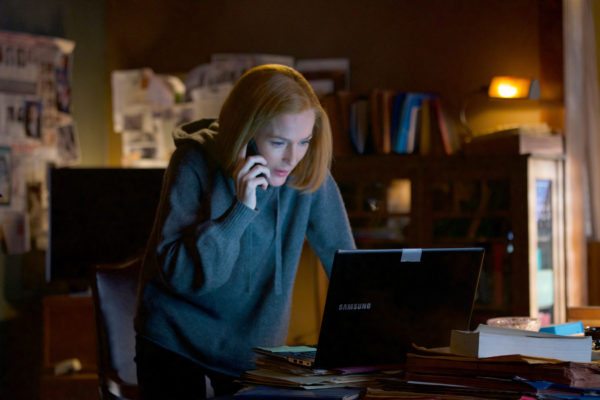 It’s here that we do get a couple of back-to-back WTF moments, but they’re allowed no time to breathe, before an all too predictable coda ends a feature film’s worth of plot, all served up in 40-odd minutes of truncated television.

Season eleven of The X-Files has been very good, at times great, but in ‘My Struggle IV’ it bows out in a way that leaves a bad taste. However, on the bright side, it’ll give them an excuse to open a few more cases down the line.