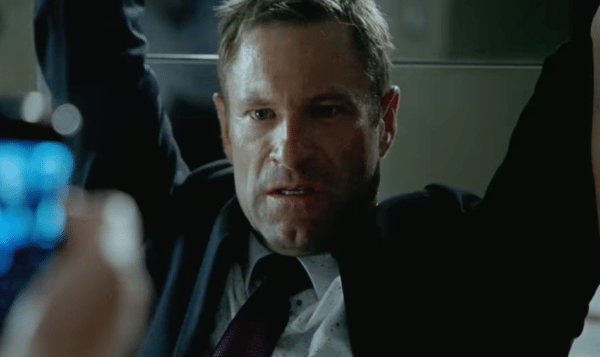 Penned by Jeremy Drysdale, Live! sees Eckhart portraying a disgraced cop “who is racing against time to find the police commissioner’s kidnapped daughter after killing her abductor. With the young woman having only 80 minutes to live and a crazed killer after him, the cop has to team up with an online reporter (Eaton) who wants to broadcast the chase live.”

Eckhart will next be seen in Amazon’s new drama series The Romanoffs, while Eaton has recently appeared in Status Update, along with the thriller Perfect which premiered at SXSW last month. Miller meanwhile has the action sequel Escape Plan 2: Hades set for release this summer. 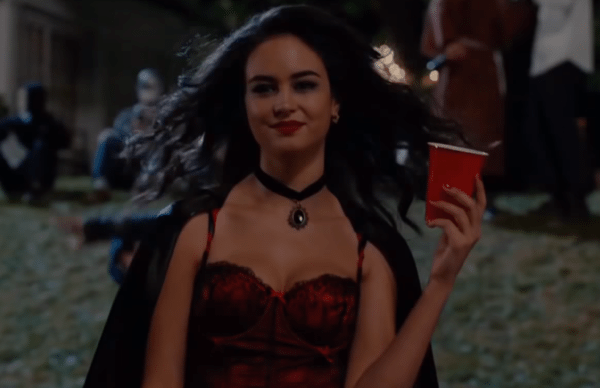