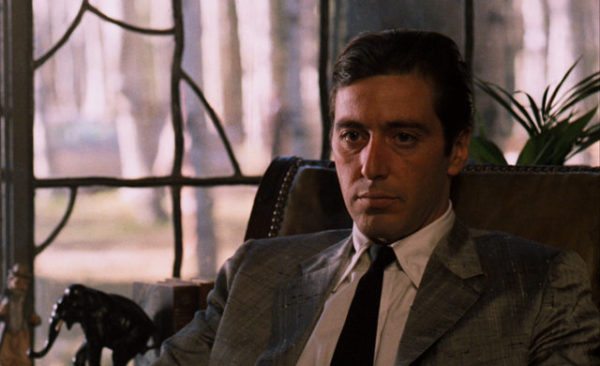 Martin Scorsese is currently in post-production on his latest film, mob epic The Irishman, with the Netflix movie’s budget reportedly ballooning from $100 million to around $175 million thanks in no small part to the extensive visual effects required to digitally de-age its cast.

Once such cast member is Al Pacino, who is teaming on the role of Teamsters union leader Jimmy Hoffa, and during an interview with The Ringer (via IndieWire), the screen legend has been discussing his approach to playing a character almost half his age.

“I was playing Jimmy Hoffa at the age of 39, they’re doing that on a computer,” said Pacino. “We went through all these tests and things. Someone would come up to me and say, ‘You’re 39.’ [You’d recall] some sort of memory of 39, and your body tries to acclimate to that and think that way. They remind you of it.”

The Irishman tells the story of Frank ‘The Irishman’ Sheeran (Robert De Niro), a labor union official and mob hitman who claimed to have been responsible for the murder of Hoffa, whose disappearance remains unsolved to this day. 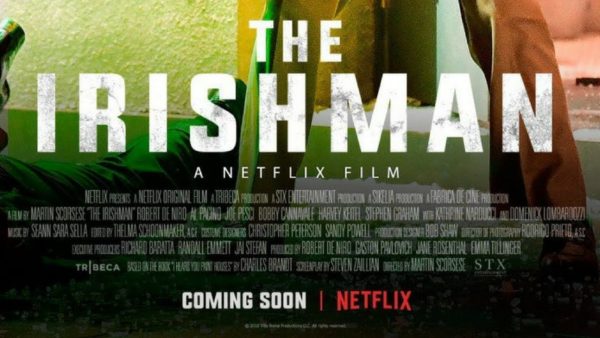