Mr. Robot executive producer Kyle Bradstreet has been hired by USA Networks and Universal Cable Productions to write and executive produce an adaptation of The Night Vale’s podcast series Alice Isn’t Dead according to Deadline. The series was created by Joseph Fink with season one and two ready available to listen to at The Night Vale. 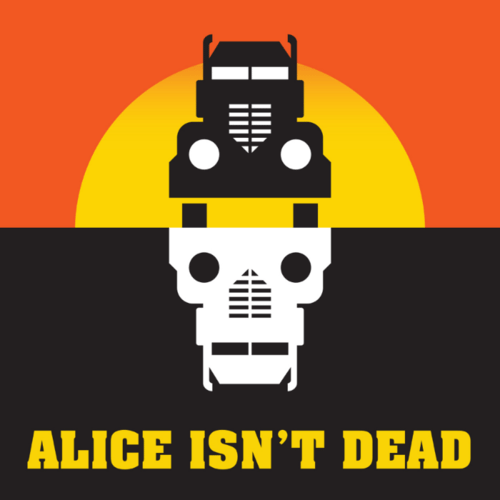 Written by Fink, the podcast tells of the fantastical journey of Keisha, a truck driver who is searching for her supposedly deceased wife, Alice, but discovers mystery after mystery of supernatural dangers that keeps pointing to Alice. Fink is also turning the podcast into a novel with the book set for release on October 30 of this year from Harper Collins.

The official synopsis for the podcast is:

A truck driver searches across America for the wife she had long assumed was dead. In the course of her search, she will encounter not-quite-human serial murderers, towns literally lost in time, and a conspiracy that goes way beyond one missing woman.

“As a writer and executive producer, Kyle has been a great contributor to the success of Mr. Robot,” said Elise Henderson, SVP of Development for Universal Cable Productions. “We look forward to him bringing his vision and creativity to Alice Isn’t Dead and turning the successful podcast into a premium series.”