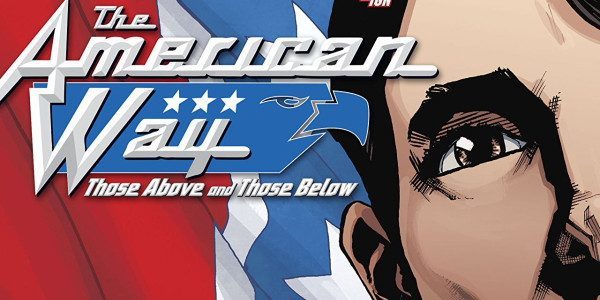 Following on from Todd McFarlane’s Spawn, Jason Blum’s Blumhouse Productions has added another comic book movie to its slate, with Deadline reporting that the company is teaming with Oscar-winner John Ridley (12 Years a Slave, American Crime) for a feature adaptation of Ridley and artist George Jeanty’s superhero comic book series The American Way: Those Above and Those Below.

Published by DC/Vertigo last year as a six-issue limited series and a sequel to Ridley and Jeanty’s 2007 graphic novel The American Way, the property follows a superhero team established in the 1960s called The Civil Defense Corps, which features heroes from different ethnic backgrounds to make the American population feel safe and represented.

The American Way: Those Above and Those Below – and the movie – picks up a decade after the formation of the Civil Defense Corps and its exposure as a propaganda tool for the U.S. government. The surviving members have gone their separate ways, but Jason Fisher, a black superhero known as The New American, remains a crime fighter and tries to become a champion of the disenfranchised, despite the fact they are wary that he is a tool of the heavy-handed police force.

Ridley is set to write the adaptation with a view to directing, and the project is said to be on the fast track at Blumhouse. 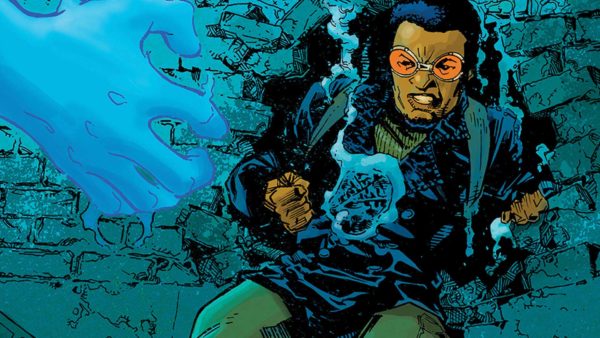