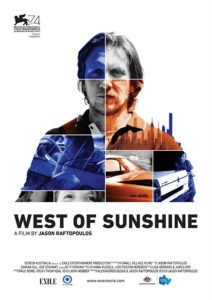 Jim (Damian Hill) has been given a deadline to pay back a substantial debt to a dangerous loan shark or face the consequences. His escape plan consists of backing a race horse, borrowing off friends, and dodging phone calls, but he doesn’t take into account the fact it’s his day to look after his young son (Tyler Perham), a turn of events that puts both of them at risk. 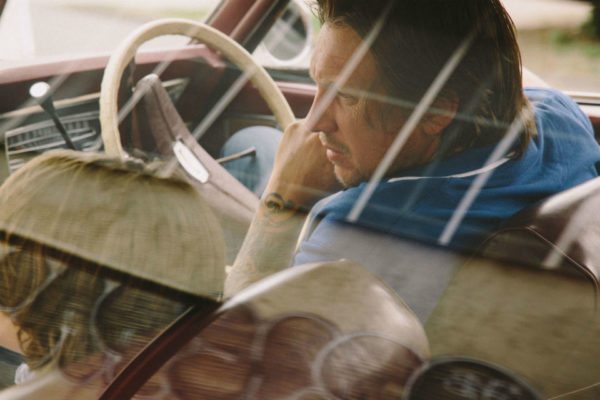 With its tale of fallible nice guy struggling to do right by his family, this Antipodean drama drives the same roads as Scott Cooper’s Out of Furnace, and on a surface level even recalls Kevin Costner kid in a car crime caper A Perfect World, but despite some wonderfully shot sequences and decent performances, West of Sunshine drifts along without ever really gripping you in the way a race-against-time should.

The lack of investment has a lot to do with the weight of the threat against Jim, largely because the big-bad loan shark chasing him seems like a reasonable fella. Where you’d normally have the intimidating presence of Albert Brooks in Drive, or Woody Harrelson in the aforementioned Out of the Furnace, here you get the feeling that this could all be avoided with a grown-up chat between the two. You never really worry that Jim is in real danger, and that’s a problem if it’s the driving force of the narrative.

Anchoring the film, Damian Hill is a watchable presence, even if a few of his character decisions make him hard to root for as our protagonist. We’re meant to believe that he’d risk everything, but his gambling addiction feels woefully underwritten.

Where Jason Raftopoulos’ film does resonate is in the way some of the sequences are shot with an overtly cinematic eye, particularly a final reel seafront bonding scene between Jim and his son that’s elevated by the way it’s framed and scored. West of Sunshine manages to balance the intimacy of a father/son story with a desire to make something that sits comfortably on a big screen, and in that respect it succeeds.

West of Sunshine screens at the East End Film Festival on 19th April 2018.