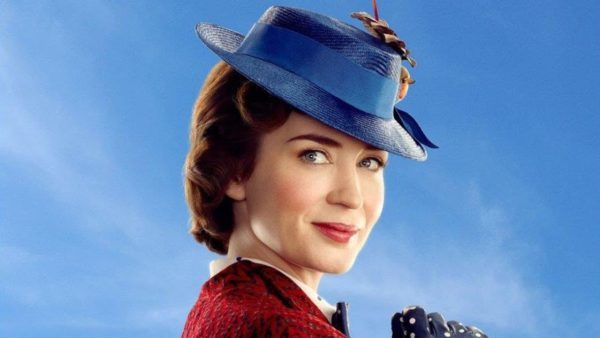 Following her role in husband John Krasinski’s acclaimed horror A Quiet Place, Emily Blunt will next be seen taking on the iconic role of Mary Poppins in Disney’s upcoming sequel Mary Poppins Returns.

Speaking to Variety, the actress has been chatting about stepping into the shoes of Julie Andrews and what drew her to the film, which reunites her with her Into the Woods director Rob Marshall.

“Rob Marshall called me a couple of years ago and pitched it to me,” said Blunt. “The script hadn’t been written and they hadn’t written the songs, they were just crafting a narrative. He explained that this was much more in the same world as the books. It’s set in the ’30s during the Great Depression, which is when P.L. Travers wrote them. It was the idea of having a darker backdrop in which hope could reappear from the skies. I loved the idea and I love and believe in him.”

“What he did for me was huge,” she continued. “Having somebody like Julie Andrews, who is iconic, play somebody like Mary Poppins, who is also iconic, it could have felt like I was rolling aside this huge boulder. But Rob made it feel so intimate for me and empowering for me, so I could have my own version of her. I didn’t watch the original during the process. I had a memory of the movie seared into my brain from when I was a child, but I didn’t want the distraction of the amazing Julie’s version of her. I just read the books. This is my interpretation of Mary.” 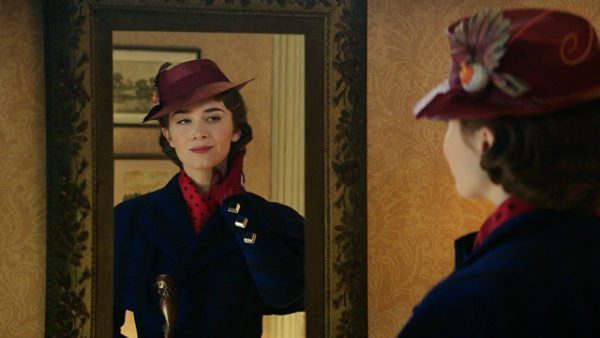