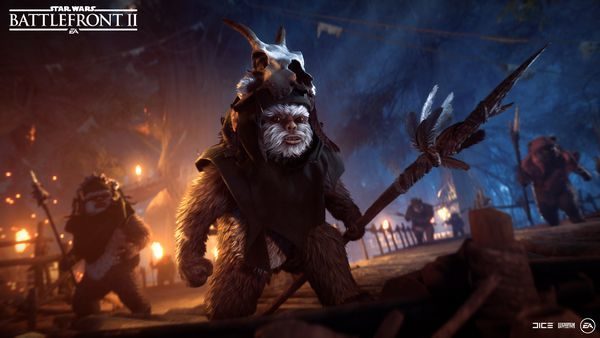 Electronic Arts has announced that a brand new game mode is coming to Star Wars Battlefront 2, which will allow players to experience Return of the Jedi’s Battle of Endor from the perspective of both the Imperial Stormtroopers and the Ewoks!

The mode, dubbed Ewok Hunt and set for release on April 18th, is described by EA as follows:

The ambush begins as Ewoks attack unsuspecting stormtroopers, using spears, Wisties, and other skills to take down their opponents. Each stormtrooper defeated spawns as another Ewok, multiplying until the Empire’s forces have been completely eliminated, and the Ewok celebration can begin. However, the stormtroopers’ superior training and firepower are more than a match for the Ewoks. Armed with a cadre of weapons as well as flashlights to pierce the darkness, players must hold back the Ewok’s ambush if they have a hope of surviving until an extraction team can arrive. 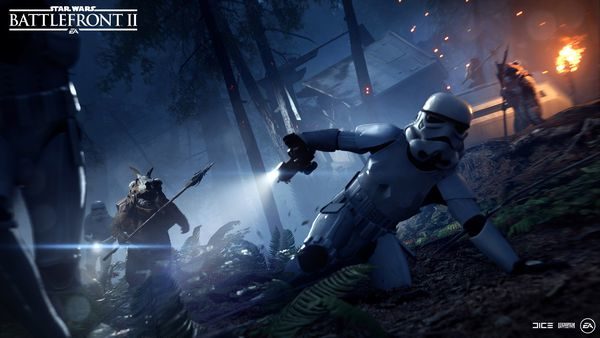 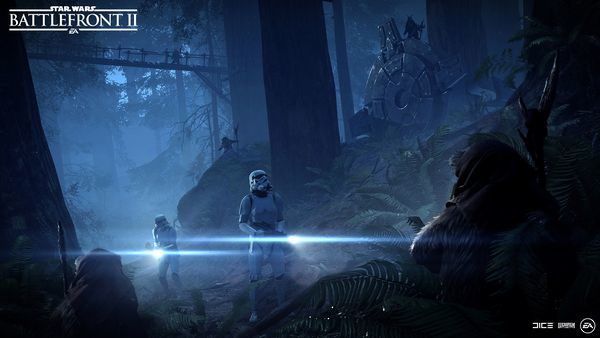 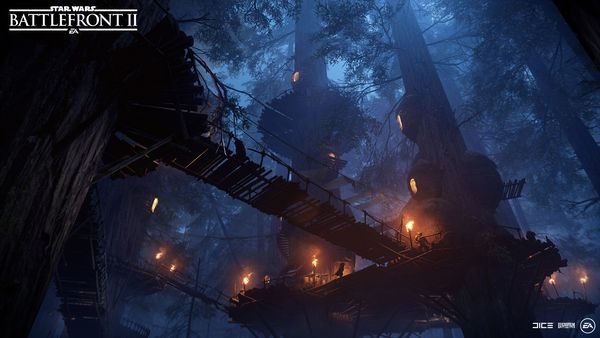 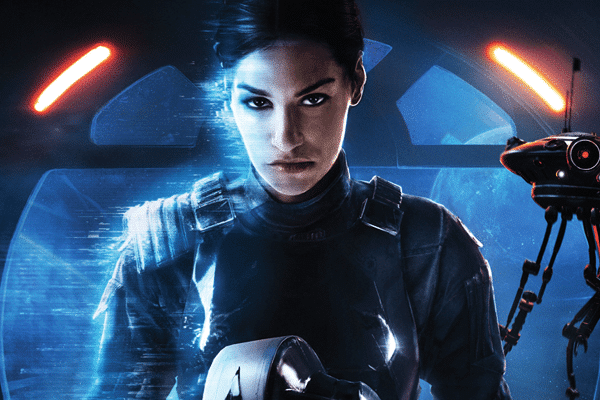