Dropping on the shelves come May 2018 is Marvel’s Avengers: Infinity War Official Collector’s Edition from Titan Publishing.  Arriving in both soft and hardcovers, this all-in-one guide is crammed with everything that has gone into the making of Marvel Studios’ most anticipated movie of 2018, Avengers: Infinity War.  Check out the images below on what you can expect to see, also an excerpt from the Scarlett Johansson interview. … 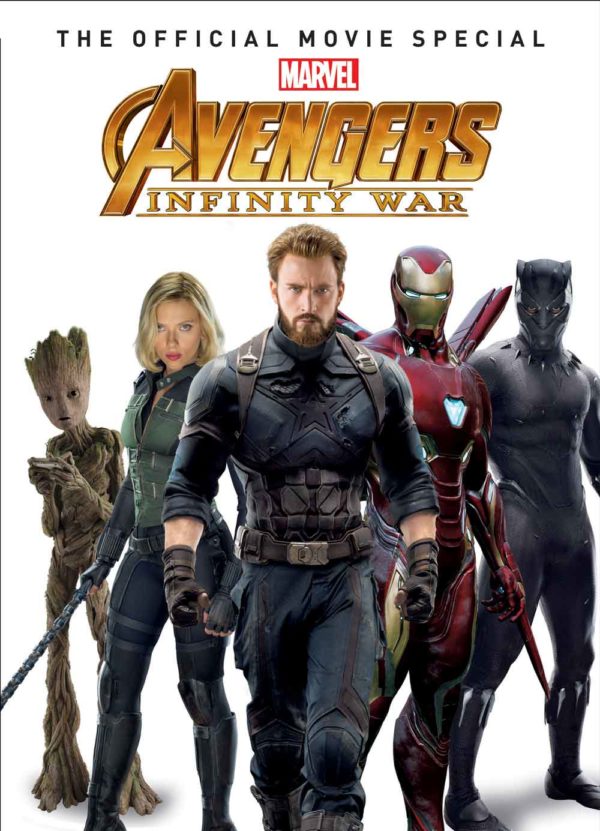 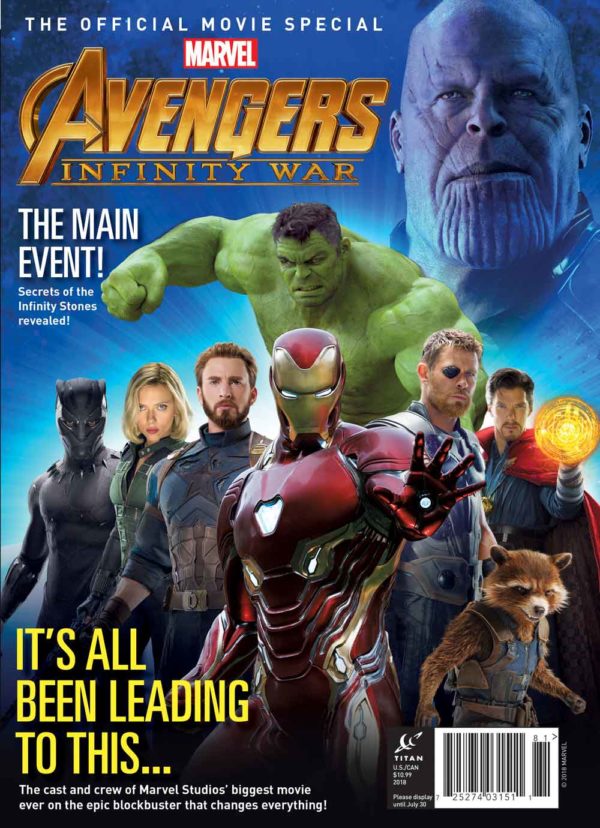 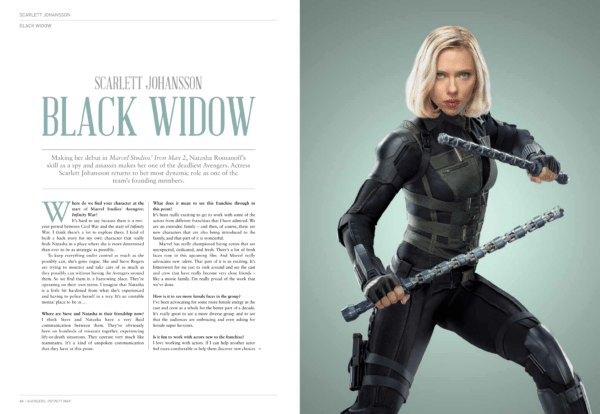 Making her debut in Marvel Studios’ Iron Man 2, Natasha Romanoff’s skill as a spy and assassin makes her one of the deadliest Avengers. Actress Scarlett Johansson returns to her most dynamic role as one of the team’s founding members.

Where do we find your character at the start of Marvel Studios’ Avengers: Infinity War?

It’s hard to say because there is a two year period between Civil War and the start of Infinity War. I think there’s a lot to explore there. I kind of built a back story for my own character that really finds Natasha in a place where she is more determined than ever to be as strategic as possible. To keep everything under control as much as she possibly can, she’s gone rogue. She and Steve Rogers are trying to monitor and take care of as much as they possibly can without having the Avengers around them. So we find them in a harrowing place. They’re operating on their own terms. I imagine that Natasha is a little bit hardened from what she’s experienced and having to police herself in a way. It’s an unstable mental place to be in….

I think Steve and Natasha have a very fluid communication between them. They’ve obviously been on hundreds of missions together, experiencing life-or-death situations. They operate very much like teammates. It’s a kind of unspoken communication that they have at this point.

What does it mean to see this franchise through to this point?

It’s been really exciting to get to work with some of the actors from different franchises that I have admired. We are an extended family – and then, of course, there are new characters that are also being introduced to the family, and that part of it is wonderful. Marvel has really championed hiring actors that are unexpected, dedicated, and fresh. There’s a lot of fresh faces now in this upcoming film. And Marvel really advocates new talent. That part of it is so exciting. It’s bittersweet for me just to look around and see the cast and crew that have really become very close friends – like a movie family. I’m really proud of the work that we’ve done.

How is it to see more female faces in the group?

I’ve been advocating for some more female energy in the cast and crew as a whole for the better part of a decade. It’s really great to see a more diverse group and to see that the audiences are embracing and even asking for female super heroines. 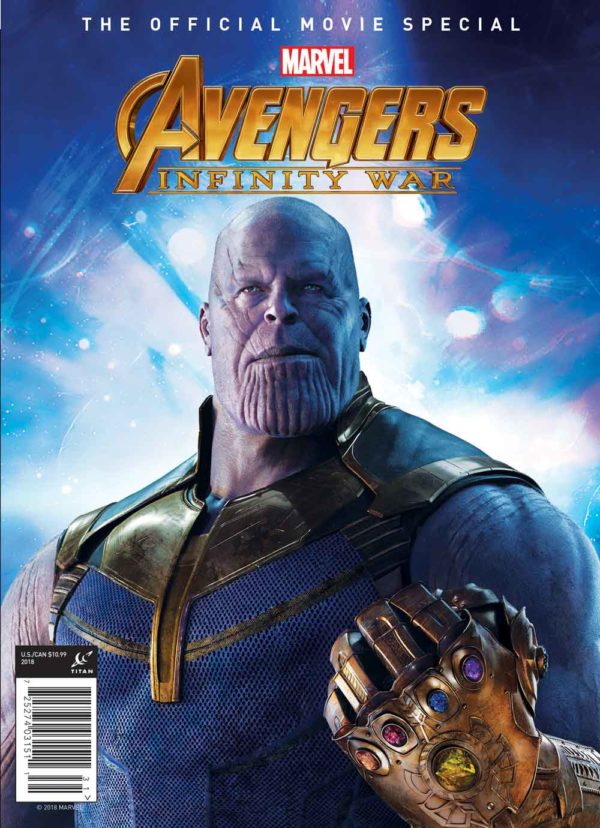 Marvel’s Avengers: Infinity War Official Collector’s Edition is available to purchase from the 1st May 2018 from Amazon UK. 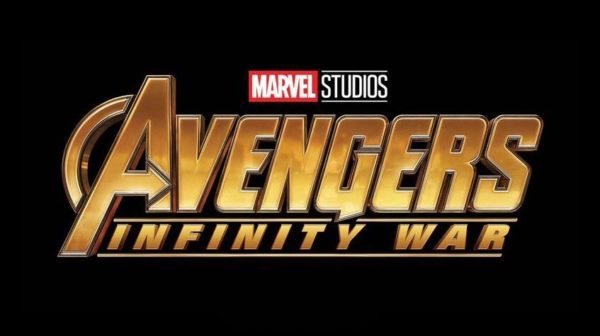