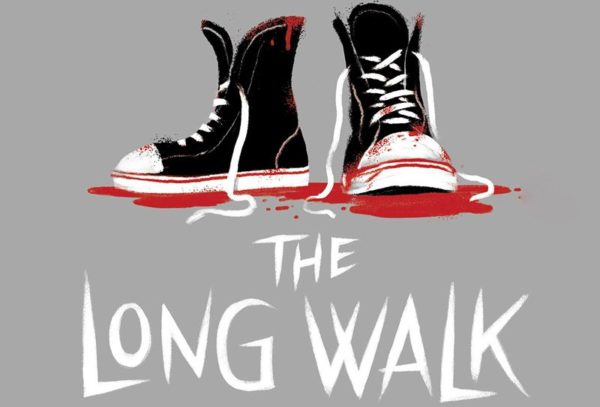 It looks like we can add another Stephen King adaptation – or in this case, Richard Bachman – to the ever growing list, with THR reporting that New Line Cinema has tapped James Vanderbilt (The Amazing Spider-Man) to pen a feature film version of the 1979 novel The Long Walk.

Set in a dystopian America, The Long Walk follows a 16-year-old called Raymond Garraty who is chosen alongside 99 other teens to take part in an annual walking contest where the participants must journey non-stop until only one of them remains alive.

According to THR, Vanderbilt has been keen to bring the book to the screen for over a decade, but the rights had previously been with Frank Darabont, director of the King adaptations The Shawshank Redemption, The Green Mile and The Mist.

The Long Walk is one of several King projects in development alongside It: Chapter Two, In the Tall Grass, Doctor Sleep and a remake of Pet Sematary. 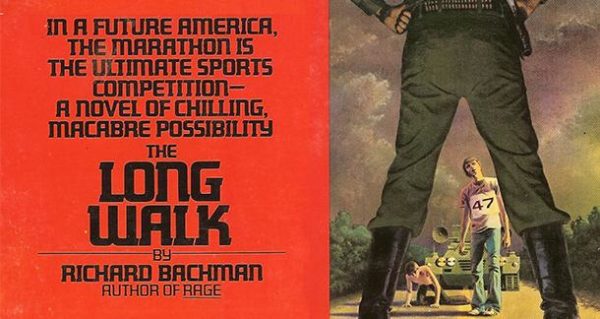