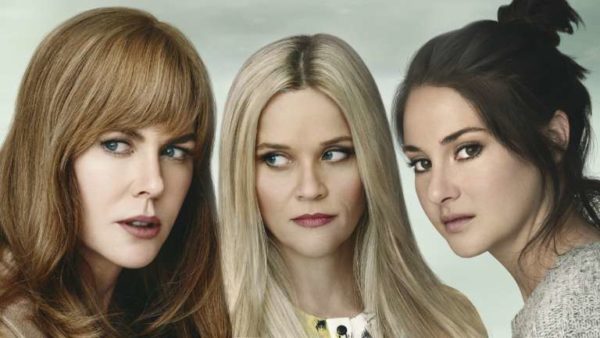 With filming now underway on the second season of HBO’s Big Little Lies, producer and star Nicole Kidman has taken to Instagram to share an image from the set, which features a first look at Oscar-winner Meryl Streep, who has joined the cast as Mary Louise Wright, the mother-in-law of Kidman’s Celeste, and mother of Alexander Skarsgard’s Perry.

First day on the set with Meryl and “my” darling boys! #BigLittleLies 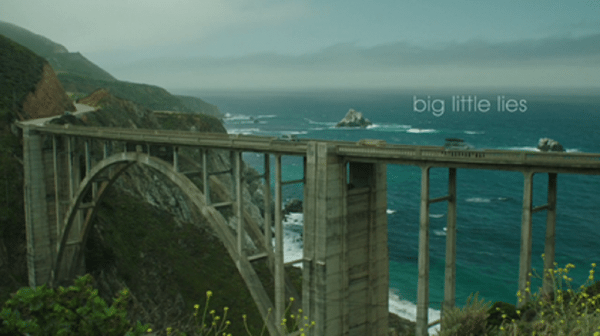 The second season of Big Little Lies is expected to air on HBO in 2019.