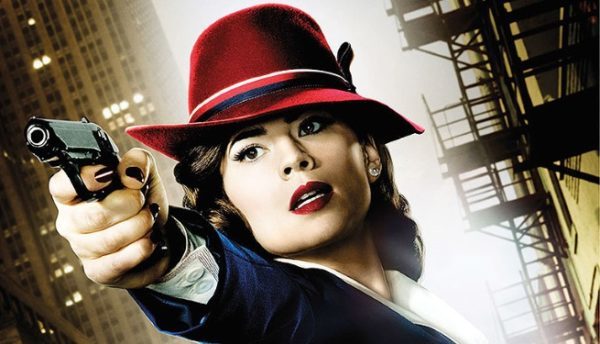 ABC’s Hayley Atwell-headlined Marvel series Agent Carter quickly built itself a loyal fan following, but with the show struggling in the ratings, these fans were left disappointed when the network decided to pull the plug after just two seasons.

Speaking to AV Club, Atwell has been chatting about the show’s cancellation, revealing that Marvel wanted it to continue, but the decision to pull the plug was down to ABC, as the network wanted to see her in a “more mainstream” series.

“It’s a shame the network cancelled it and wanted to put me in something more mainstream,” said Atwell. “You know, Marvel didn’t want it to end. There are lots of online campaigns to bring her back. Fans loved her. I think it was just a network economical thing: ‘Let’s put Hayley Atwell in something more mainstream that’s less genre-specific and see if we can get higher ratings.’ And unfortunately, that isn’t, as an actor, anything I’ve got control over. But maybe, in small ways, characters like Peggy Carter very slowly pave the way for it to be possible for other female-led narratives to exist.”

As it happened, the “more mainstream” series, the legal drama Conviction, lasted for just one season, with ABC opting against a back order after negative reviews and modest ratings. Atwell meanwhile has remained very open to the prospect of more Agent Carter, and just this month she teased the possibility of more MCU appearances from Peggy. 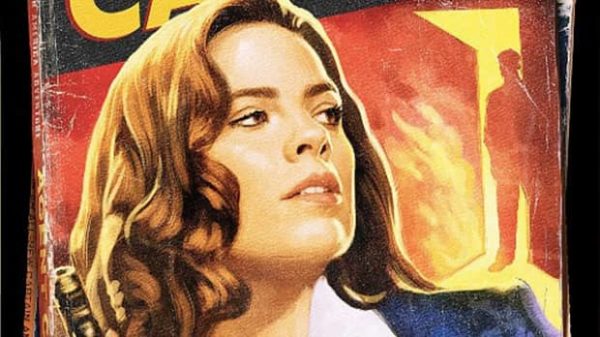