The trailer for the upcoming heist film American Animals has received a new trailer and poster. Based on a true story, the film follows four friends who decide to pull off an elaborate art heist. The film was directed by Bart Layton (The Imposter) and premiered earlier this year at the Sundance and SXSW film festivals. Check them out below… 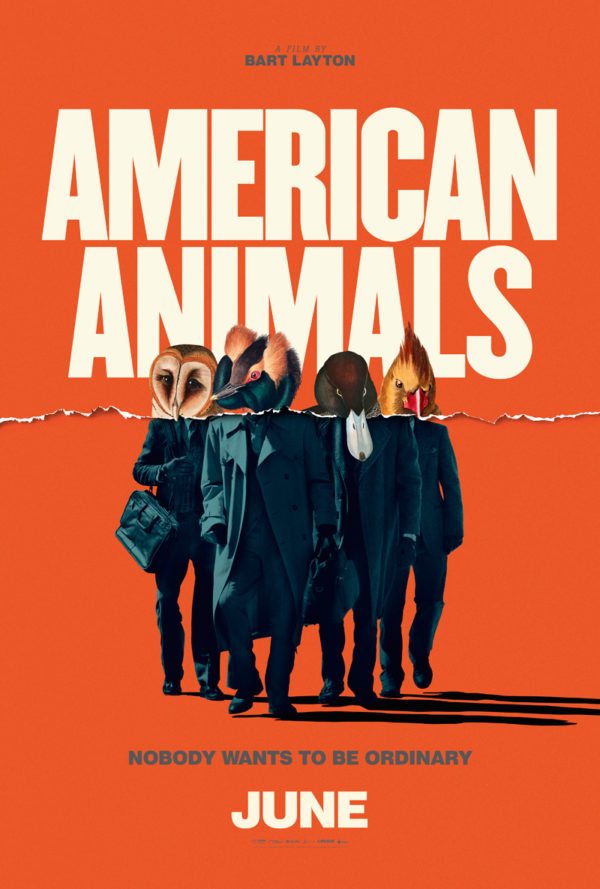