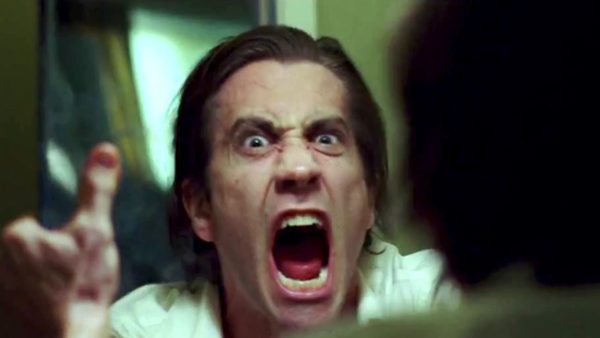 Deadline is reporting that Focus Features has picked up the rights to author Kevin Wignall’s upcoming novel To Die in Vienna, and has set Jake Gyllenhaal to produce and star in an adaptation entitled Welcome to Vienna.

According to the site, Gyllenhaal will play “Freddie Makin, a civilian surveillance contractor who for the past year has been watching Jiang Cheng, a Chinese academic in Vienna. When Freddie returns home early one day with a migraine, he interrupts a break-in at his apartment. The intruder escapes, but then comes back and tries to kill him. From that moment on, the contractor realizes he is a hunted man who clearly saw something he shouldn’t have. He realizes that he not only doesn’t know who is trying to kill him or why, he doesn’t really even know who is actually employing him. When Cheng also disappears, Freddie gets the first indications that it might be the CIA trying to shut him down. His only hope for survival is that they don’t know the whole truth about Freddie Makin either, or about the past he’s running away from.”

Gyllenhaal will produce the project with Riva Marker through their Nine Stories production company, which recently produced Stronger and Wildlife. The book itself is set for publication in June. 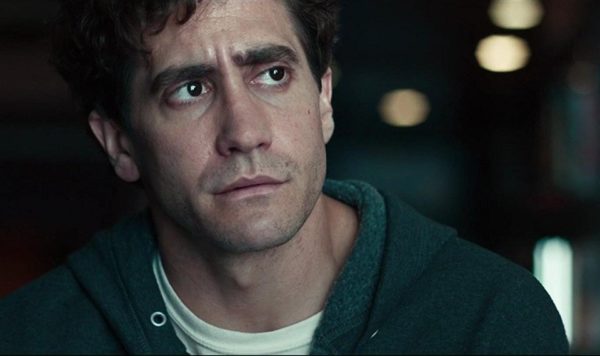