James Gunn, executive producer on Avengers: Infinity War, the director credited with bringing the Guardians of the Galaxy to the MCU and enthusiastic Twitter user, has debunked yet another fan theory through the social media platform.

Trying to tie Gunn’s Guardian’s of the Galaxy: Vol 2 further into the upcoming Avengers blockbuster, one fan was sure that the whereabouts of the Soul Stone, which is still currently unknown, was to be found with Adam Warlock, who was teased during a post-credits scene in Guardians Vol. 2.

Gunn was quick to squash this rumour however:

You would be 99% incorrect then. Sorry!

Always a good sport when it comes to interacting with his fan base, Gunn has eliminated yet another potential location for the final Infinity Stone. Of course, he could just be lying, as the levels of secrecy are ridiculously high leading up to the huge spectacle. For the time being though, fans are still left guessing as to where the final Infinity Stone will pop up.

Where do you think the Soul Stone is? Leave your thoughts in the comments section below… 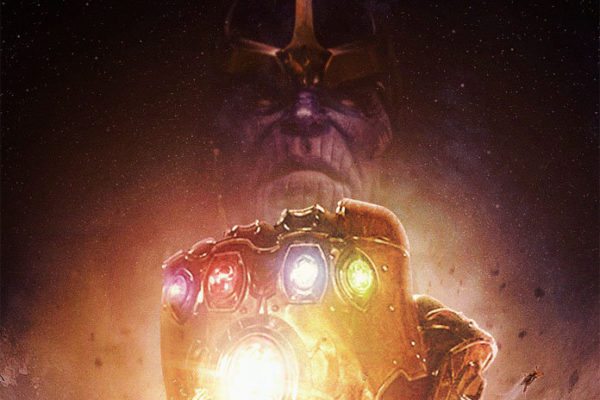