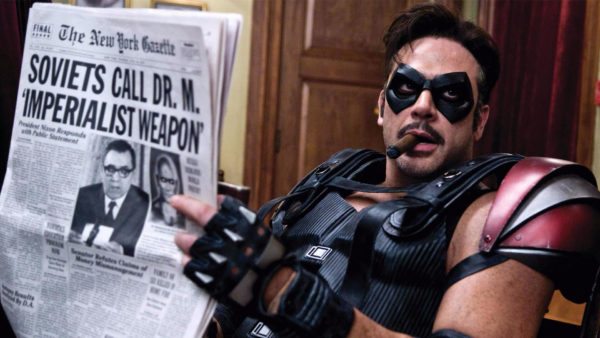 As with most of his films, Zack Snyder’s first foray into the superhero genre, Watchmen, proved highly polarizing with audiences. Some fans praised the movie as a mostly-faithful take on Alan Moore and Dave Gibbons’ seminal comic book series, while others criticised the filmmaker’s take on the material.

Jeffrey Dean Morgan, who played The Comedian, is in the former camp, with the actor taking the time to praise the movie to Variety during the red carpet premiere of Rampage, and suggesting that it was “ahead of its time”.

“I’m very proud of that movie,” said Morgan. “People are still finding it and watching it, and I think it’ll have fans forever. I think it was ahead of its time, and again, I don’t know what else to say other than I’m extremely proud of it. Not long ago, I caught like, the second half of the film just flipping channels and loved it. It’s great.”

Watchmen failed to set the box office alight, grossing just $185 million worldwide from a budget of $130 million. Given the way that audiences have embraced recent R-rated superhero movies such as Deadpool and Logan, perhaps Morgan may have a valid point when he states that it was ahead of its time…

SEE ALSO: What can we expect from HBO’s Watchmen?

A television adaptation of Watchmen is currently in the works at HBO, with Damon Lindelof (Lost) serving as showrunner and Nicole Kassell (The Leftovers) directing the pilot. 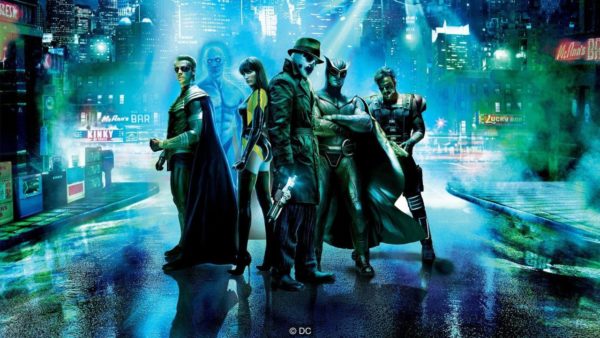