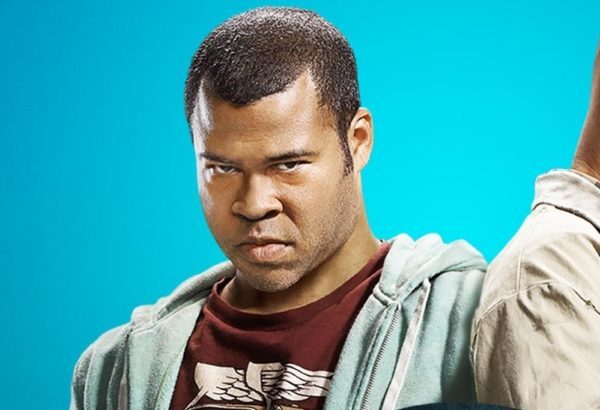 Entertainment Weekly is reporting that Jordan Peele (Get Out) is set to produce a new four-part docudrama series for Amazon entitled Lorena, which will explore the infamous 1993 case of John Wayne Bobbitt and his wife Lorena.

If you’re unfamiliar with the story, Lorena severed her husband’s penis while he was sleeping and discarded it in a field. It was subsequently located and reattached, while Lorena was arrested. The resulting trial gained worldwide media attention, with Lorena alleging that she’d cut off his penis after being raped. John was acquitted of rape, while Lorena was found not guilty due to insanity, and the couple divorced in 1995.

“When we hear the name ‘Bobbitt’ we think of one of the most sensational incidents to ever be catapulted into a full blown media spectacle,” said Peele. “With this project, Lorena has a platform to tell her truth as well as engage in a critical conversation about gender dynamics, abuse, and her demand for justice. This is Lorena’s story and we’re honored to help her tell it.”

“Jordan has proven himself as a captivating voice of social critique and we are excited to work with him on this project,” added Heather Schuster, Head of Unscripted at Amazon Originals. Lorena reframes Lorena Bobbitt’s story around issues of sexism and domestic abuse and offers Prime members an exclusive new view into how America got her story wrong and maybe continues to get it wrong.”