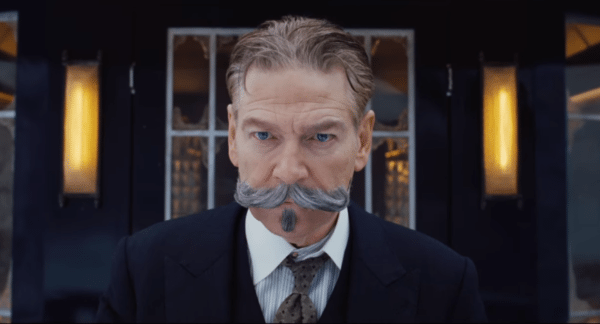 Variety is reporting that Kenneth Branagh (Murder on the Orient Express) is set to produce and star in an adaptation of Amor Towles’ novel A Gentleman in Moscow, which has Tom Harper (Peaky Blinders) attached to direct.

Set in Russia (as you’d assume from the title) and spanning 30 years from the 1920s, the series will star Branagh as Count Alexander Rostov, a man ordered to spend the remainder of his life inside a luxury hotel.

“A Gentleman in Moscow is a life-affirming book full of humor and charm that brings together the profound, the political and the personal,” said Harper. “I am thrilled to be working with Ken, whose masterful talent will allow us to bring this extraordinary story to life.”

“Ken is a world class talent celebrated for portraying captivating and layered characters, and Tom is a master at crafting gripping and thought-provoking television,” adds Mark Gordon of Entertainment One.

Branagh is currently shooting his latest directorial effort Artemis Fowl, and is also attached to direct and reprise the role of Hercule Poirot for the Murder on the Orient Express sequel Death on the Nile. 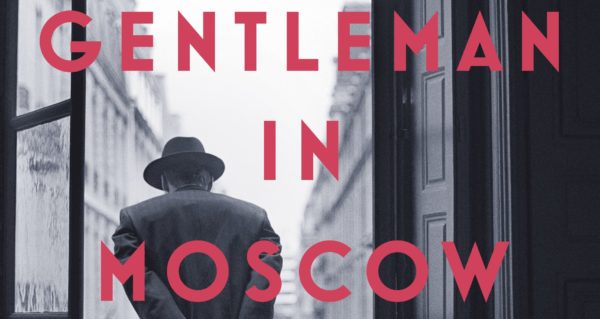